Interim packaging waste data has been published for the final quarter of 2015 – providing some comfort to the PRN market and companies that recycling targets have been met.

Early figures released by the Environment Agency show that all the packaging targets were met but with some materials expected to have started 2016 in a better position than others.

PRNs (Packaging Waste Recovery Notes) are the ‘currency’ used in the form of evidence of recycling under the UK’s packaging waste system. 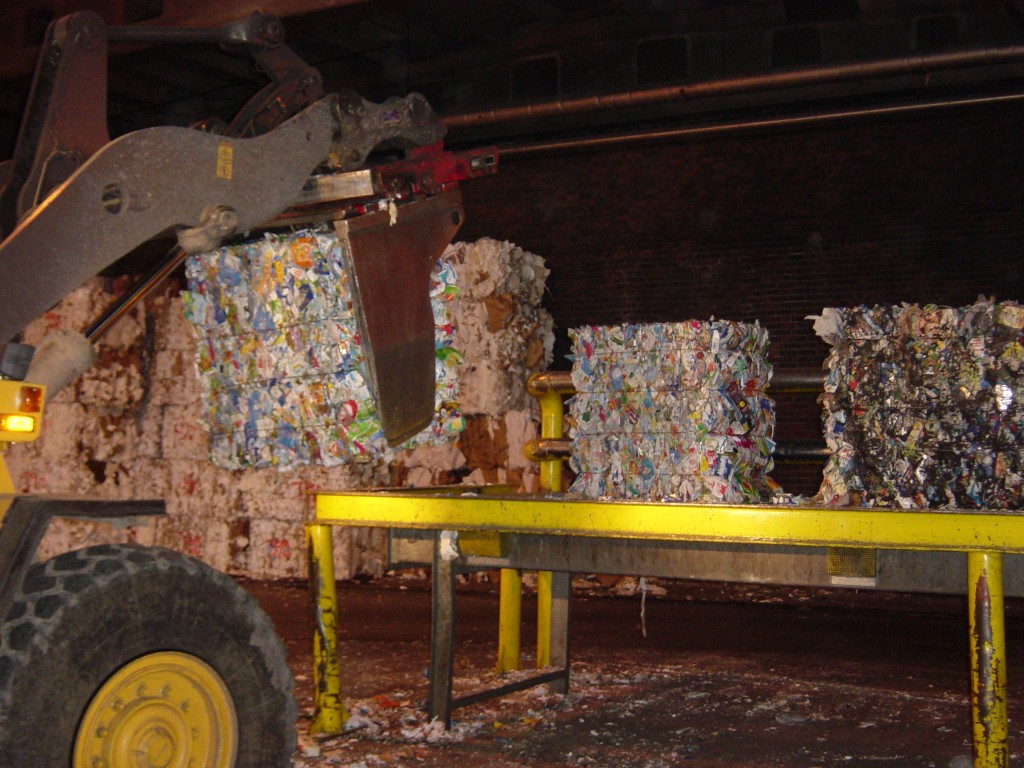 The Q4 data shows a big boost for paper, plastics and steel in the final weeks of 2015 as compliance schemes raced to meet their obligations for the year.

Plastics, which had also been volatile, performed better than expected with a 60,000 tonne increase on the previous quarter – and 35,245 tonnes carried into 2016.

And steel, described as a ‘problem material’ going forward into 2016 also performed better than expected, with a healthy carry forward of 22,821 tonnes.

More concerning were both glass remelt and other PRNs which could see an increase in pressure in the market if more material is not recycled this year. Elsewhere, wood continued to show an annual decline.