Following the introduction of the WEEE2 regulations in January 2014 the EA have ratcheted up the recycling ratio for most categories of WEEE.

Since the introduction of dual use last year only display (TVs) has dropped, falling 10.59% to 67,564 tonnes. This reflects the impact of lighter flat screens replacing CRTs. We expect in a year or two that recycling rates for display will rise again as CRTs become a rare item in household waste. 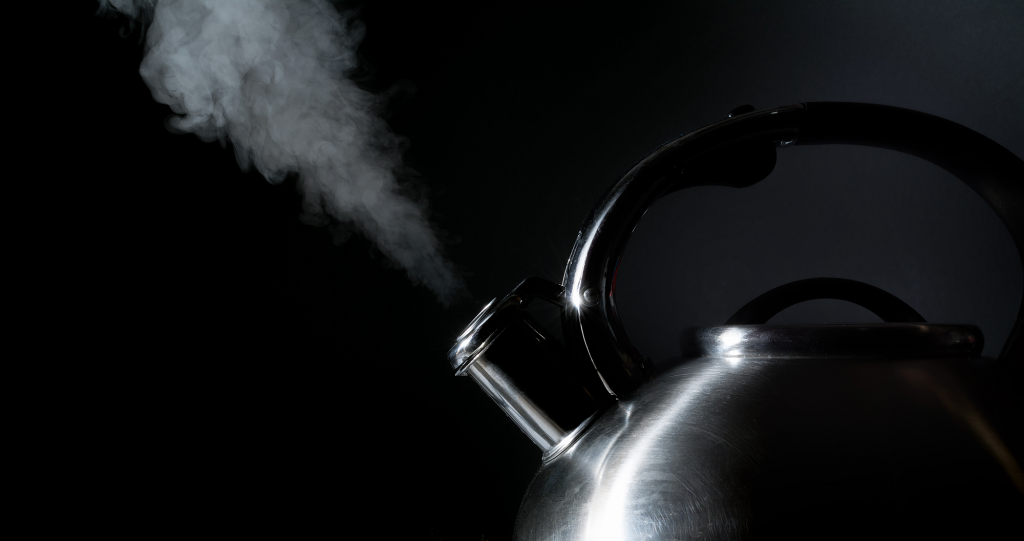 The target for Cooling (fridges) has increased by 8.86% or 10,300 tonnes on the target for 2015. Unless the large producer led schemes start to support the collectors and recyclers of WEEE then this increase seems extremely challenging and could ultimately lead to the compliance fee being used again to meet the UK’s recycling targets.

The biggest rise is category 13, fluorescent tubes, increasing 142.5% to 6,500kg. This is in part due to the significant impact of dual use as well of the de-weighting of lamps with the switch to LED lighting.

Having seen evidence prices plummet over the last two years, along with a significant drop in commodity values we can now expect to see significant increases in evidence prices on the open market in the coming year. Fortunately for WeeeCare members, we generate all our evidence from our own recycling activities and are not ‘held to ransom’ by the market.

In keeping with previous years, WeeeCare are offering underwritten fixed evidence costs for the whole of 2016 to existing members.