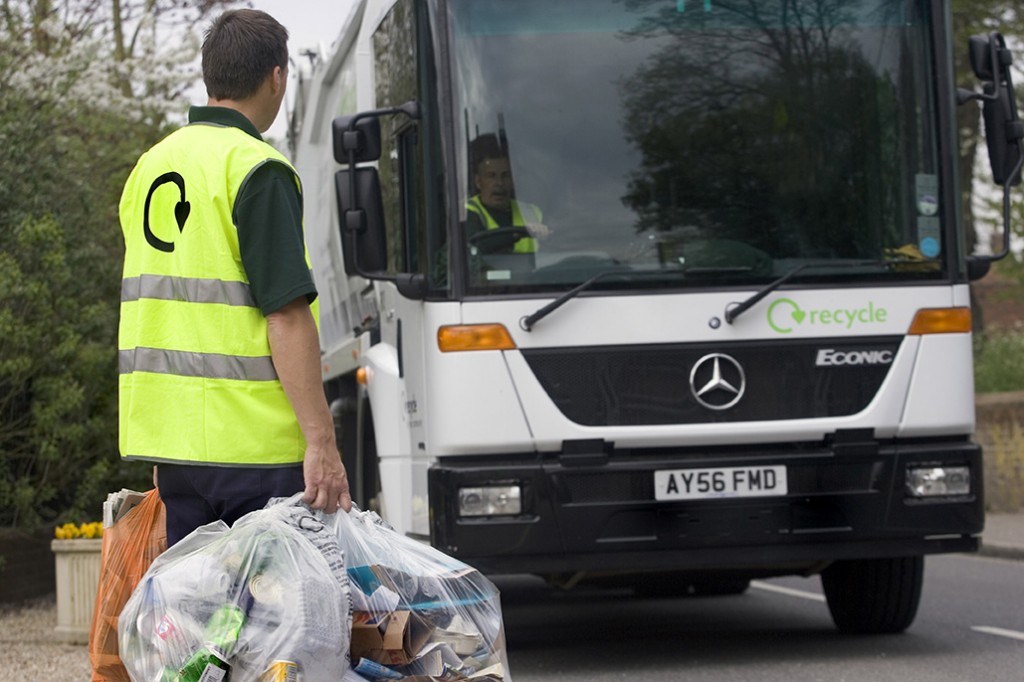 Councils in England had their best quarter ever for recycling from April to June last year, thanks to a warm spring.

Figures published by the Department for Environment, Food and Rural Affairs (Defra) showed local authorities achieved a quarterly recycling rate of 48.5% for the first quarter of 2014/15.

This was higher than England’s previous best quarter of 47.6% recorded in July to September 2012.

Defra attributes some of the increase to a rise in composting of green waste – which is likely the result of a warmer than average spring felt across England in 2014.

Looking in detail, the figures show that a total of 3.3 million tonnes of waste was sent for recycling or composting during the April to June quarter, while the amount of waste sent to landfill continued to fall.

This was coupled by an increase in the amount of local authority waste sent for incineration.

Resource minister Dan Rogerson said: “As these latest figures show, the amount of waste going to landfill continues to fall, reflecting a lot of hard work by local authorities and a desire from householders to recycle more.

“We remain committed to building on this success and recycling 50% of our household waste by 2020. We continue to support local authorities’ efforts to promote recycling and are also working with WRAP to see what further measures may be needed to achieve this.”