The latest recycling figures released for England show the country is close to achieving a 45% rate.

Recycling, reuse and composting reached 44.8% in the 12 months to December 2014, a slight increase from the 44.2% rate the previous year.

Defra, which published the final quarter data, suggests the increase was driven by a rise in volume of organic waste recycled which rose by 9.9% on 2013.

However, the recycling rate actually dropped to 42% for the months October to December 2014 compared to 42.7% over the same period in 2013. 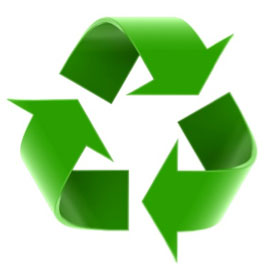 The data also shows that total waste generated by households saw a year-on-year increase of 3.7% in the 12 months ending December 2014 to 22.4 million tonnes.

Rory Stewart has praised the UK for its ambition since assuming the role of recycling minister, but England still has some way to go in order to recycle 50% of its household waste by 2020 under the EU’s statutory targets.

But a slowdown in any significant progress in recycling has attracted criticism from some areas of the waste industry, as well as from Labour MP Barry Gardiner who spoke out on the issue prior to the general election in May.

But while overall progress to 2020 target remains relatively slow, there are some positive signs in these figures, which show a 14.8% fall in the amount of waste sent to landfill in 2014 compared to 2013.