Just a few days before Christmas, the European Union under the auspices of the Estonian presidency thrashed out an agreement on the wide-ranging circular economy package. 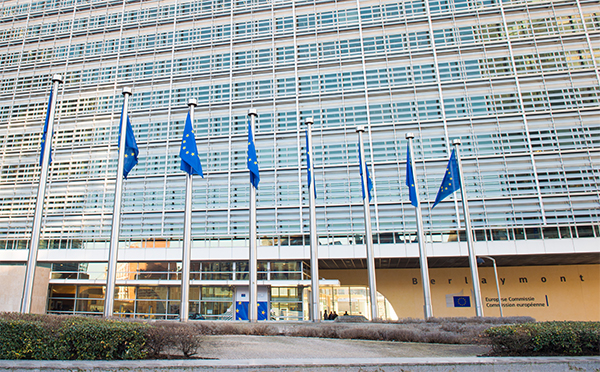 The deal still has to be ratified by environment ministers from around the EU but is now seen as one that will be approved.

In the end, Europe looks set to have softer recycling targets than first proposed by the European Commission with a rate of 55% by 2025 now expected to be set for municipal waste.

This will be followed by a 60% rate for 2030 and a 65% rate for 2035. This means that an extra five years has been allowed for Member States to reach the targets which will be contained within revisions to the Waste Framework Directive.

The agreement, said the European Council, represents “a provisional agreement with representatives of the European Parliament on all four legislative proposals of the waste package. The final analysis and endorsement on behalf of the Council is planned for the first quarter of next year.”

The council explained that the agreed waste legislative proposals establish binding waste reduction targets and updated rules to decrease waste generation, ensure a better control of waste management, encourage the reuse of products and improve recycling in all EU countries.

In a statement it said: “These new targets and rules will promote a more circular economy. It will also boost growth and jobs, protect our environment, encourage sustainability and improve people’s health and well-being.”