While the UK awaits the outcome of the General Election and its impact on the stance towards the Brexit negotiations, activity continues at a fast pace within the European Union over waste policy and the circular economy. 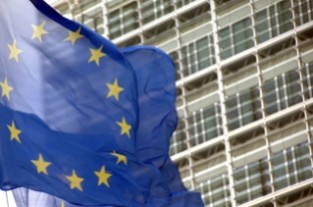 At the end of May, discussions started on the future direction of the EU’s laws on waste and recycling up to 2030 as contained in the proposed measures on the Circular Economy.

The UK, under the outgoing Conservative government, as indicated that it will adopt the EU measures on the environment and waste and recycling and that these are likely to be contained within legislation linked to the Great Repeal Bill.

However, the UK is also thought to be one of a number of Member States which is expressing reservations about the proposed recycling targets and whether they might be better set at 60% rather than 65% or at some other levels.