The Environment Agency has issued updated guidance relating to the export of packaging, batteries and waste electrical items for recycling.

The guidance relates to the rules surrounding the need to send materials to plants which have “broadly equivalent” status to facilities within the UK.

The rules come under producer responsibility legislation, where on packaging (such as cardboard), for example, export PRNs (packaging waste recovery notes) can be issued subject to meeting the export criteria. 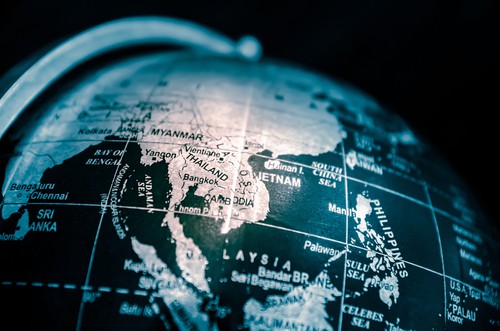 And, the Environment Agency says a copy of the permit is required where the overseas activity is regulated by a licensing regime.

For China, acceptable evidence is an import licence (an MEP licence sometimes referred to as SEPA licence). The Agency notes that the copy of the licence provided must be clearly scanned and coloured with the water markings visible.

For India four options are given including the Indian facility having a Pollution Control Board licence or registration for the recycling of plastic waste under the 2011 rules.

Publication of the document follows an intelligence gathering operation by the Environment Agency at the Port of Harwich at the beginning of August.

The Agency said: “Twenty-nine trailers were inspected in total and 18 were found to be carrying waste. In each instance paperwork was examined and in nine cases there were missing or incomplete documents.”