Fears of a slow start for glass packaging recycling in 2016 have been alleviated, following publication of the final first quarter figures last month.

The data from the Environment Agency shows how much packaging waste was recycled or exported between January and March this year – and gives an indication of the overall obligation producers will need to meet by the end of 2016. 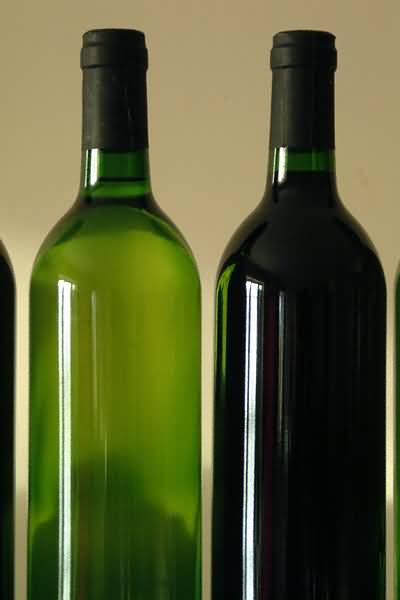 Provisional quarterly figures released last month identified glass packaging as a potential ‘problem’ material – with a combined 343,850 tonnes of glass remelt and aggregate recycled. This is just 22% of the estimated annual requirement of 1,512,119 tonnes. This latest data boosted that percentage to around 25% of the overall glass obligation – meaning that glass is largely on course to meet the end of year target.