The Treasury has confirmed that the packaging recycling targets for plastics and glass have been reduced, under measures outlined in the government’s Spring Budget. 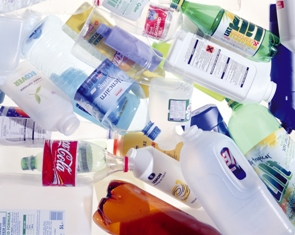 On glass, the government has confirmed that the existing target of 77% will be maintained until 2017, and then increase by 1% each year to 2020, when it will reach 80%.

According to the government, these changes will help to ‘reduce the burden on businesses’.

Changes to the targets had been proposed following a study carried out in 2014, which found that baseline data used by Defra to measure the UK’s progress to meeting its EU packaging targets was incorrect.

It had therefore been suggested that the high target for plastics had been placing ‘unnecessary’ costs on businesses required to comply with the packaging regulations.