The General Election in June saw the Conservatives return to power with a much reduced majority and supported by the DUP party from Northern Ireland. 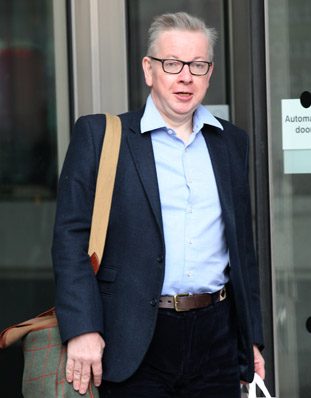 A number of top ministerial posts stayed the same but there was change was at the Department for Environment, Food and Rural Affairs (Defra) which saw Andrea Leadsom replaced by political heavyweight Michael Gove. Not known for his interest in the environment, Mr Gove is expected to take a big focus on the impact of Brexit issues and has already indicated that Britain’s fishermen may get a better deal after Brexit.

Down the line at Defra, however, there was little change with the former recycling and resource minister Therese Coffey retaining her post within the Department and the same ministerial brief.

Dr Coffey, was re-elected as the Conservative MP for Suffolk Coastal, and continues in the Department alongside George Eustice, MP for Camborne and Redruth, and Lord Gardiner of Kimble, both of whom had served within Defra prior to the election.