November’s Budget has come and gone but one surprise component of it has caused much discussion within the waste and recycling sector and beyond. 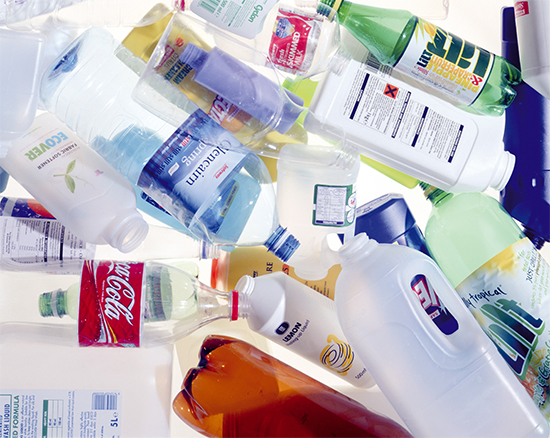 This is Chancellor Philip Hammond’s announcement that the government is to assess the potential for a tax or charge on single use plastics.

The move is separate to an ongoing scrutiny of the idea of a tax on drinks containers, and comes in the wake of discussion of plastics polluting the sea and harming marine life.

Speaking to MPs, Mr Hammond said: “Audiences across the country, glued to Blue Planet II, have been starkly reminded of the problems of plastics pollution. Now I want us to become a world leader in tackling the scourge of plastic, littering our planet and our oceans. With My Right Honourable Friend the Environment Secretary I will investigate how the tax system and charges on single-use plastic items can reduce waste.”

Retailers and others in the packaging sector have expressed caution over the idea although some retailers, including the Co-op, have signalled their support for the idea.

Others have pointed out that some researchers consider the pollution of the seas comes mainly from rivers in China and India and from states with large coastlines, such as Indonesia.

Waste sector experts have argued that plastic bottles are not ‘single use’ if they’re recycled, whereas straws, takeaway food trays and plastic cutlery often cannot be used again.