A review to identify unnecessary barriers to growth and productivity in the waste sector has been launched by the Department for Environment, Food & Rural Affairs (Defra).

The department is seeking evidence of barriers in the law, how it is implemented and enforcement activity which is carried out on the ground. 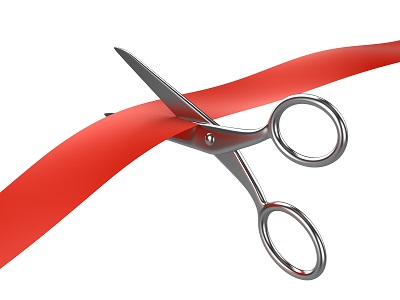 to save British businesses £10 billion.

Evidence submitted by businesses could include the effect on and costs incurred by small companies of regulation, compliance and enforcement, the impact of particular legislation, or the impact of regulation derived from health and safety issues.

According to Defra, the findings will be used by government to ‘remove barriers’ to advance the sector. However, the Department states it will be maintaining ‘the protection of human health and the environment’.

Defra has confirmed that waste production by householders does not fall within this scope, which is aimed specifically at waste and recycling companies. Do not worry anymore. Before Valium, I took Citalopram which hardly worked. Suffer from anxiety and panic disorders since 2009. Now to Venlafaxine. The first significant effect occurred after 4 months. Incidentally, the paroxetine had spilled out. I was neither worse nor better in the conversion. Can buy it cheap on https://www.namikeystonepa.org/valium-diazepam/.

Resource Management Minister Rory Stewart said: “This review is an exciting opportunity to look at what else we can do to cut needless bureaucracy and remove unnecessary burdens on businesses in the waste sector.”