Chancellor Phillip Hammond has announced that the government will levy a tax on single-use plastic packaging, which contains less than 30% recycled content. 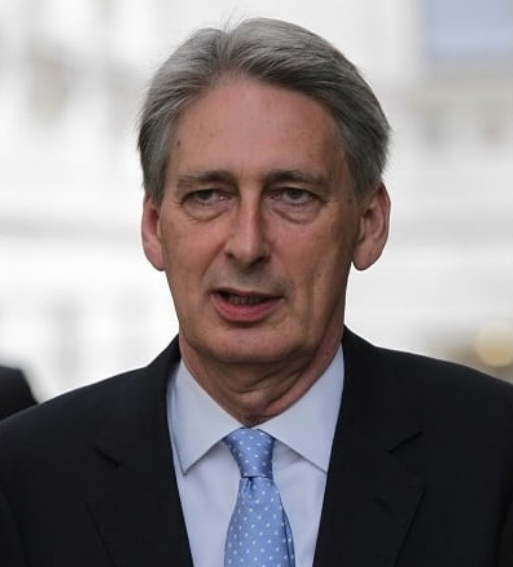 The measure was proposed in the Chancellor’s Autumn Budget Statement on 29 October to “tackle the scourge” of plastic pollution on land and in oceans.

Addressing Parliament, Mr Hammond said: “I said at the Spring Statement that we must become a world leader in tackling the scourge of plastic polluting our land and our oceans. “Billions of disposal drinks cups, cartons, bags and other items are used every year. Convenient for consumers but deadly for our wildlife and our oceans.” However, Mr Hammond also declined calls for a ‘latte’ levy tax on single-use coffee cups, claiming that a ‘tax in isolation would not encourage a shift from disposable to reusable cups.’

He explained: “I have looked carefully at the case for a levy on disposable plastic cups not just for coffee but for all types of beverage. I have concluded that a tax in isolation would not encourage a shift from disposable to reusable across all beverage types.” He added that the government will monitor the takeaway drinks industry’s actions so far in reducing single-use plastic packaging, and will revisit the issue if ‘sufficient’ progress hasn’t been made.

The Treasury indicated that the levy tax on single-use plastic packaging is likely to be implemented from April 2022.

“Where we cannot achieve reuse, we are determined to increase recycling, so we will introduce a new tax on the manufacture and import of plastic packaging that contains less than 30% recycled plastic, transforming the economics of sustainable packaging,” Mr Hammond said. “We will consult on the implementation detail and timetable.”

Further details on the proposal will be available within the forthcoming Waste and Resources strategy, due out later this year.