The government has committed itself to introducing legislation to bring existing EU regulations into UK law, it was confirmed in the Queen’s Speech to Parliament on 21 June.

The speech, which follows the State Opening of Parliament, sets out the priorities for the government over the course of the next Parliament. 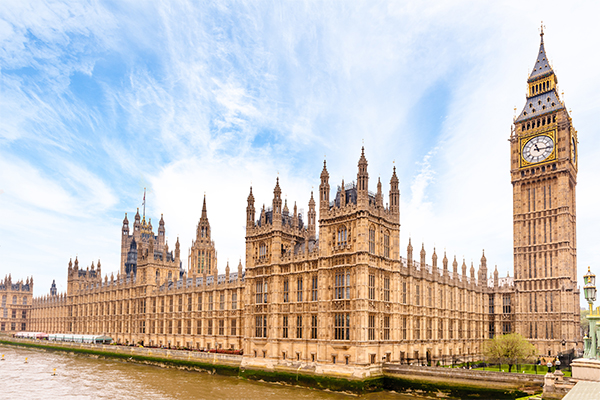 Environmental laws will be among those brought into UK statute under a Repeal Bill which had until the General Election been planned as the “Great Repeal Bill” – the government has said it is now dropping the term ‘Great’.

Securing the ‘best possible deal’ for the UK as it exits the European Union has been identified as the top priority for the government over the course of the parliament, with Brexit negotiations having started in June.

Of particular importance to the waste and recycling sector is the certainty over the future of laws stemming from European legislation including the Waste Framework, Packaging and Packaging Waste, Landfill and WEEE Directives.

For the immediate future, it looks likely that the government will transpose the existing suite of EU environmental laws into UK law through the Repeal Bill, which government documents state will seek to provide “certainty for individuals and businesses” ahead of Brexit.

“A bill will be introduced to repeal the European Communities Act and provide certainty for individuals and businesses. This will be complemented by legislation to ensure that the United Kingdom makes a success of Brexit, establishing new national policies on immigration, international sanctions, nuclear safeguards, agriculture, and fisheries.”