Despite pledges that it will still invest in the waste and recycling sector, some concerns have been raised after the sale of the Green Investment Bank to the global banking firm Macquarie Group in a deal worth close to £2.3 billion.

GIB, which is wholly-owned by government was set up in 2012 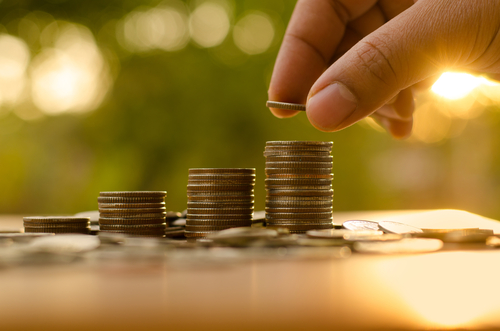 Since its formation, the government notes that the GIB has helped to “mobilise more than £10 billion of investment into over 70 projects covering offshore wind, energy efficiency and waste and bio energy, the government has said.” This has included around £1.5 billion in backing from the government itself, as well as further investment from private sector partners.

The sale of the Bank to the private sector had been described as crucial by government in order to “maximise investment into green energy projects by attracting greater private sector investment.” GIB had been “constrained by rules governing how public bodies can raise capital” it was claimed.