Charging householders for dropping of what has loosely been called ‘d-i-y waste’ is back in the news again. 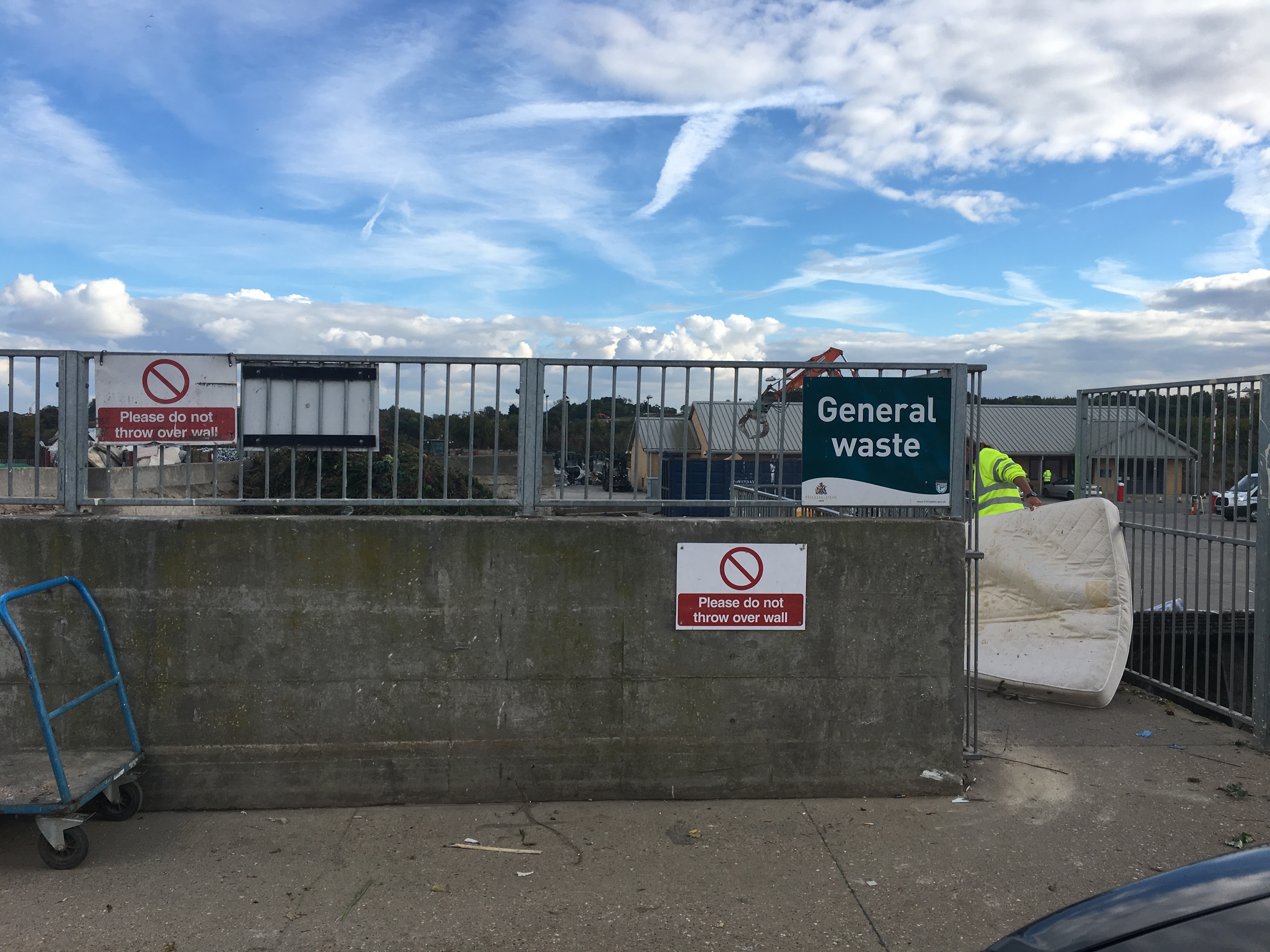 In the spring this year, the government through the Department for Communities and Local Government suggested to councils in a litter strategy that it was felt local authorities should not charge for the waste.

But, a lot of councils do and continue to do so. Oxfordshire for example charges £1 a bag and is putting up the cost to £1.50 later this year. Other authorities charge more although one council, West Sussex, had dropped its charges in the wake of the government’s memo.

At the annual National Civic Amenity Site conference held in Coventry on 14 June there was much discussion about whether such a charge was legal and also whether it encouraged flytipping.

The consensus in the room was that it was legal as ‘d-i-y waste’ should not be considered household waste under legislation. Council officers reasoned that it is really building waste and household really applies to ‘black sack waste’ and related items. Taking a hardline on the topic, would probably mean that ‘d-i-y waste’ should be seen as construction waste for which there would usually be a commercial charge.

Overall the audience seemed to consider that a charge did no result in extra flytipping. The view on a ‘no extra flytipping’ result was endorsed by Chris Chandler, senior waste manager for operations at Devon county council, who said his authority also levied charges for some materials and that there had been no connection with flytipping.

Talking about West Sussex’s charging regime for rubble, topsoil, plasterboard and tyres, interim head of waste Jim Perkins said there was “no such thing as DIY waste”.

He explained that while West Sussex had now dropped the charges after government comments in April, the measures had saved the local authority £1 million in a year. Saving money was the rationale for their imposition in the first place.

In April, in the litter strategy Defra said: “Government’s view is clear: DIY waste is classed as household waste if it results from work a householder would normally carry out.”