Local authority household waste recycling centres, otherwise known as the ‘dump’ or the civic amenity site continue to be in the news.

While many have imposed restrictions on trade waste or actively seek 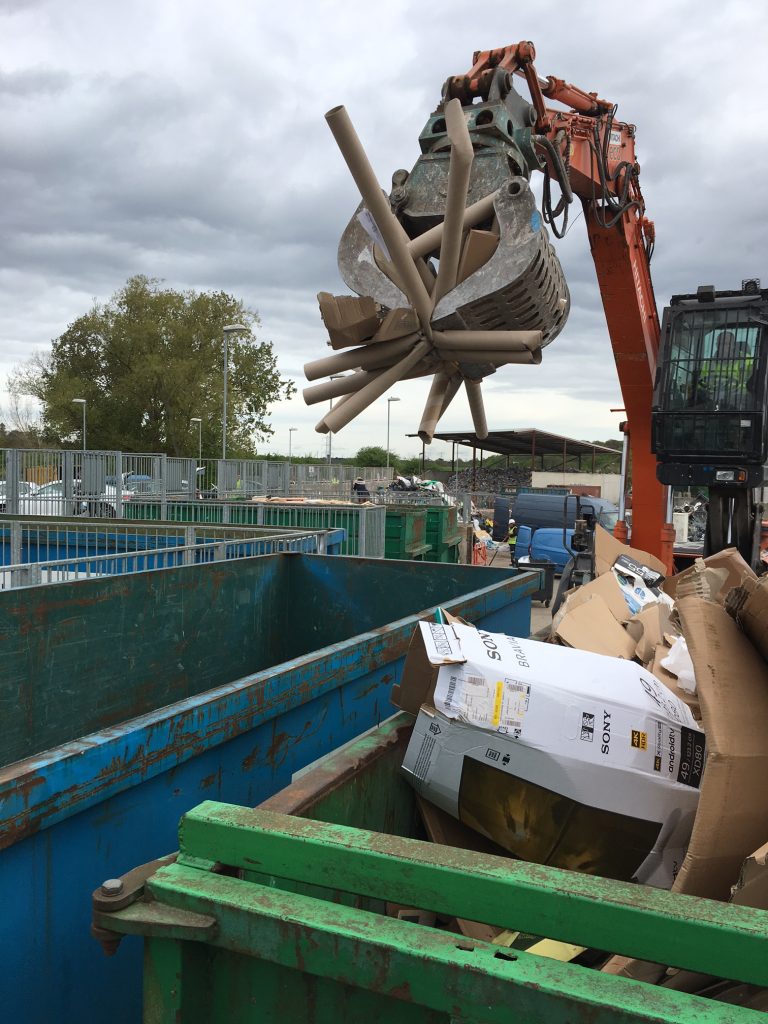 commercial materials, crackdowns on illegal use continue as have moves to charge the public for d-i-y waste.

Now, however, the Department for Communities and Local Government has said that in England councils should not charge for d-i-y waste brought in by householders.

But, some in the local government sector believe that existing legislation and guidance allows councils to levy a charge so now the Department plus the recycling charity WRAP are working on new guidance which should be out later this summer.

In the wake of the Department’s message about charging at sites, West Sussex county council has said suspended charges for the deposit of some ‘non-household’ waste items at its 11 household waste recycling centres.

The south coast local authority introduced a charging regime for a number of items, including soil, hard-core, plasterboard and tyres in October 2016, in a bid to cut the cost of its services. Non-household waste items were charged at £4 per bag or item for disposal at the sites under the charging regime.