Operators handling waste illegally will have to pay landfill tax, HMRc has announced.

From 1 April 2018, HMRC is proposing to make the illegal disposal of waste taxable, with the power to prosecute illegal waste operators and impose large fines and prison sentences of up to seven years, the government has announced. 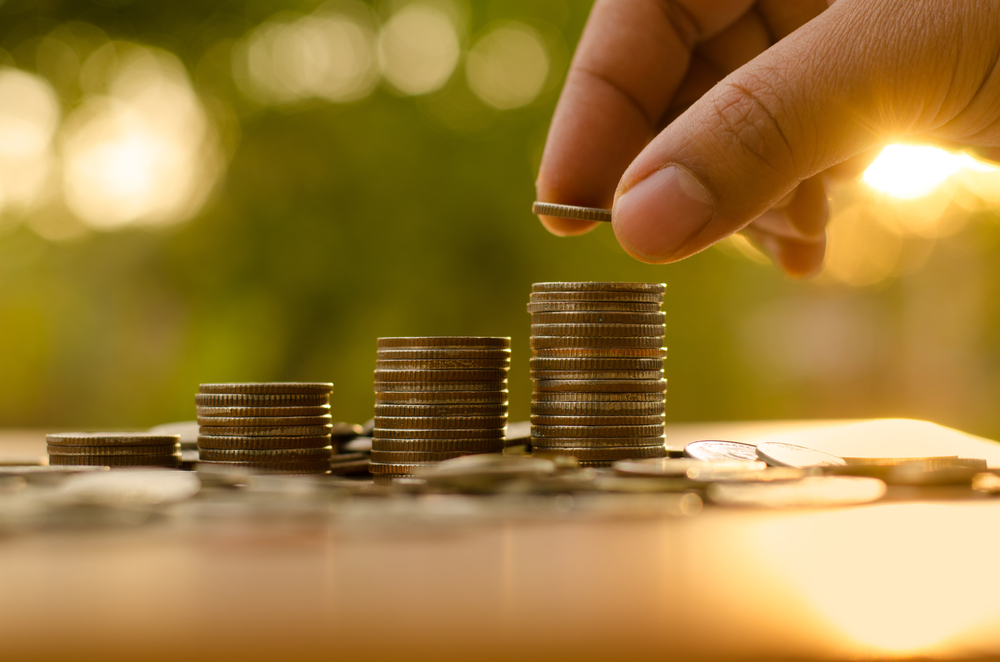 The draft legislation was published yesterday for technical consultation ahead of introduction in the Finance Bill later this year.

The background to the announcement is that illegal dumping of waste attracts penalties in the form of fines and costs and possible imprisonment but the landfill cost of handling the waste may end up being avoided by the criminals concerned.

The announcement builds on the action already being taken by the Environment Agency to shut down illegal sites, by removing the financial incentive to set them up in the first place.

HM Treasury said this will ensure that “honest businesses” in the industry which pay the landfill tax owed are not disadvantaged by unfair competition.

Andrew Jones, Exchequer secretary to the Treasury said: “Illegal waste sites are a blight on communities and undermine legitimate landfill operators. We have listened carefully to concerns raised by businesses and local communities and we are taking action to tackle this crime”.

HMRC’s director general for customer strategy & tax design, Jim Harra, said: “These rules will go a long way to clamping down on the use of illegal waste sites, strengthening existing work in this area led by the Environment Agency.