A champion of laws to tackle food waste, vegan Ms McCarthy steps down from several Parliamentary roles to take up the position, including her chairmanship of the All-Party Food Waste Group. 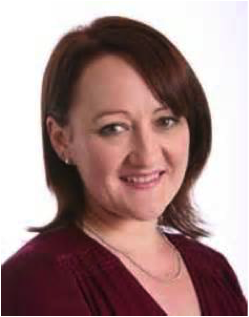 A patron of food poverty charity FoodCycle, the MP recently introduced the Food Waste (Reduction) Bill in Parliament, which gained support from waste and resources minister Rory Stewart and is due to have its second reading in January 2016.

Speaking at an event to introduce the bill, Ms McCarthy said she believed more waste could be cut from supermarkets “if we have government in the driving seat to push things forward”

And, commenting on her first front bench appointment since being elected to Parliament in 2005, Ms McCarthy said she wants to “encourage popular environmentalism, that starts in local communities but also broadens out into the pressing global issues such as climate change”.