Waste businesses in England and Wales are bracing themselves for another landfill tax hike today (April 1) – which sees the standard rate rise from £82.60 to £84.40 per tonne.

Operators hoping to be charged the lower rate of tax for inert materials will meanwhile be required to pay £2.65 per tonne – an extra 5p on every tonne of material deposited.

Scotland – which officially devolved its landfill tax powers from the UK in April last year – is also expected to set its rates in line with the Treasury. 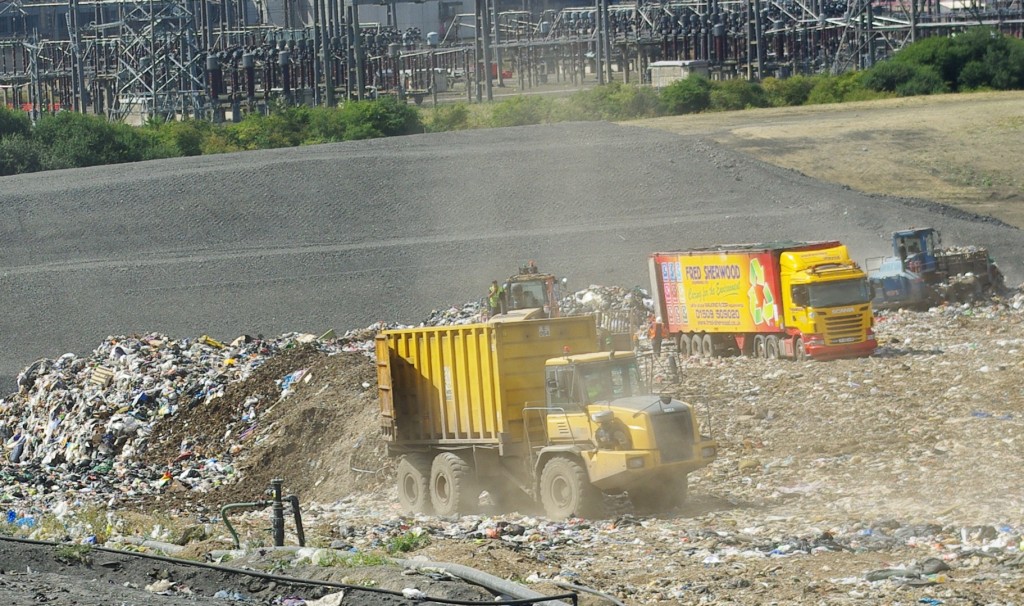 However new rules determining when landfill operators should charge waste processors the lower rate of tax on inert material are not expected to be adopted north of the border until October.

The changes – which also come into effect today – require waste processors in England and Wales to achieve a loss on ignition test result of 10% or below to qualify for the £2.65 rate of tax rather than the previous threshold 15%.

The lower threshold has been negotiated by Her Majesty’s Revenue & Customs on a Working Group consisting of the Environmental Services Association (ESA) and Treasury.

But the United Resource Operators Consortium (URoc) – a prominent skip hire association also involved in the talks – has withdrawn its support to introduce the new threshold until more consistent testing is introduced.

URoc claims that without a recognised standard, the new LOI tests will “devastate” smaller waste businesses overnight. However, ESA argues that 10% is a “generous” upper limit.