Fly-tipping and illegal waste operations continue to catch attention in the national media with some papers even saying that the problem is more of a local concern than some other national political issues.

Within government the problem of fly-tipping and waste crime has been reflected with the pumping in of additional monies to support the Environment Agency in a crackdown on illegal sites and other activities. 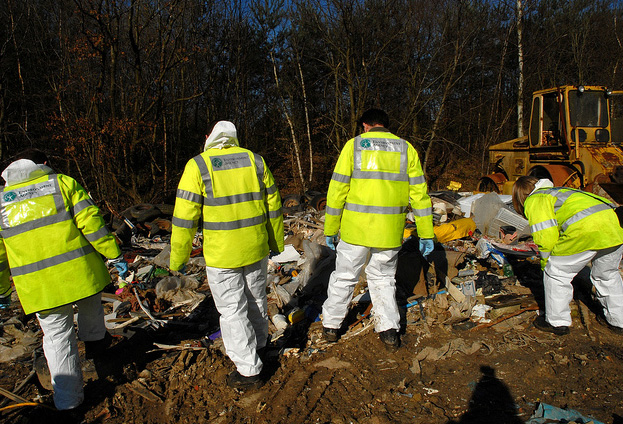 Now, HMRC has stepped into the frame as it has highlighted that by illegal dumping, criminals are not only taking profits from their actions but they are also avoiding paying landfill tax.

HMRC has issued a consultation paper which proposes to levy tax on the illegal waste. But, top environmental lawyers through their UKELA trade association have made a number of points. They have said that should HMRC become involved in legal action to recover the avoided tax, the Environment Agency could lose out. This is because the Environment Agency can use some of the monies imposed as fines on illegal operators to help fund its anti-crime work. If HMRC was to be involved there is a danger this anti-crime money might not be available.

HMRC is expected to discuss this and other matters with the Agency and further steps could be announced later in the year.