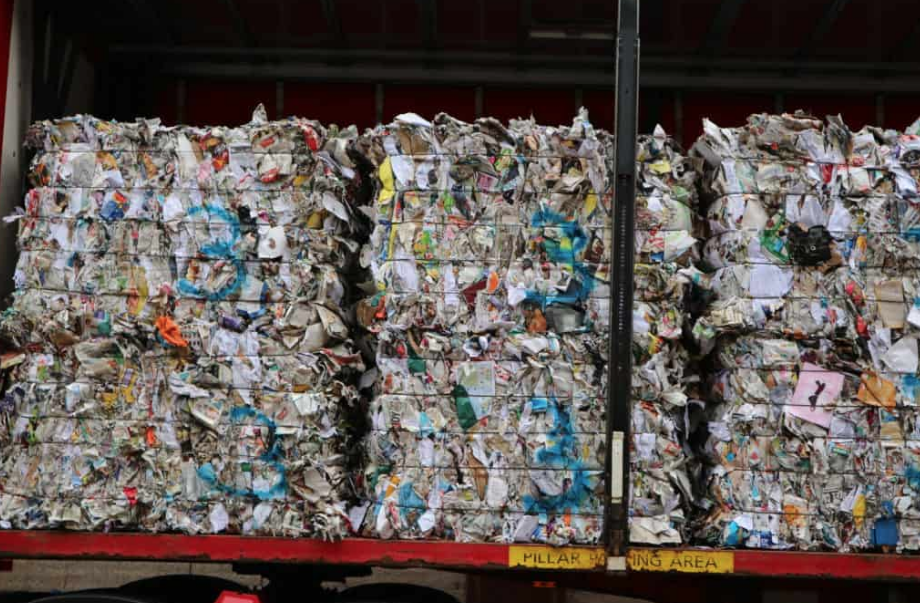 According to the Association, councils impacted by the ban have seen their recycling costs increase by £500,000 on average over the last year. The LGA highlighted that one fifth of local authorities it spoke to explained that the result comes as part of a “direct impact” from China’s import restrictions on mixed paper and certain grades of plastic.

Another finding from the Association noted that fees charged to UK councils from kerbside collections for sorting at a materials recovery facility (MRF) have risen to £22 per tonne from £15 over the last year. As a result, the LGA is urging Government to address the long-term effects from China’s ban within its Resources and Waste Strategy, which will be published by the end of the year.

“Councils are doing all they can to improve recycling rates, which is why 100 per cent of councils collect paper for recycling, and 99 per cent collect plastic bottles,” said Cllr Martin Tett, Environment spokesman at LGA. “The rising costs caused by this ban risk combining with ongoing and severe council funding pressures to affect other essential local services.”

“For too long Britain has relied on overseas market to handle too much of our unwanted resources”, explains Peter Hunt Chairman of the WasteCare Group. “It was inevitable that the Far East would bring an end to America and Europe sending to them their low grade waste.

“Unfortunately, the West has failed to invest sufficiently in recent years to take up the slack, so it is inevitable there will be pressure on costs until capacity meets demand. WasteCare is committed to expand their own capacity in the coming years to help ensure Britain becomes self sufficient in recycling our own waste resource.”