Industry charity, WRAP, has reported a drop in volume for target materials at MRFs for Q1 2018 – the lowest recorded since reporting began in October 2014. 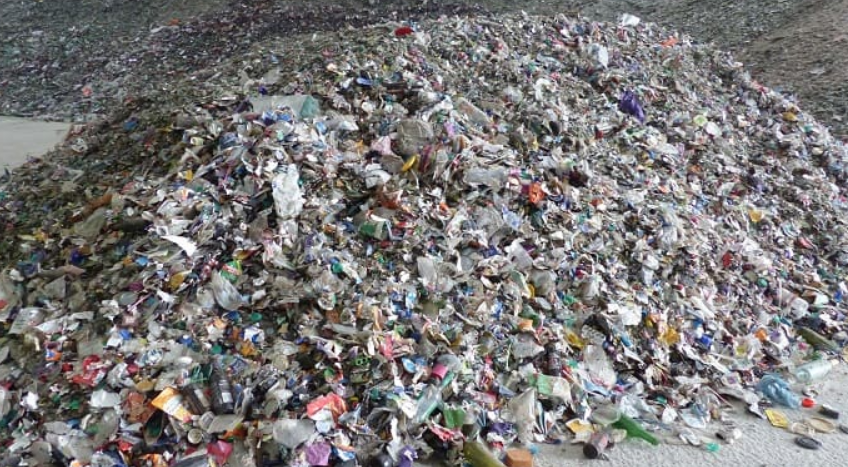 The data was received from 101 MRFs in England and Wales between January and March 2018; which documents the ‘target’ and ‘non-target’ material entering each premise.

According to Wrap’s Materials Facility Reporting Portal, 84.9% of material received was target material, which was marginally lower compared to the 85.6% total for Q4 2017. In turn, this constitutes to the lowest percentage of target material per quarter logged so far.

The waste supplied to the MRFs was attributed directly to 224 local authorities and 248 other named suppliers, such as waste management companies.

Meanwhile, non-recyclable waste received has increased to 9.6%, which equated to the highest level documented since reporting started nearly four years ago. Non-target material – material that can be recycled but not a target material for that facility, made up the 5.5% remainder.