According to a recent study published in the Independent, men are less likely to recycle than women because they fear it will make them appear ‘less masculine’. 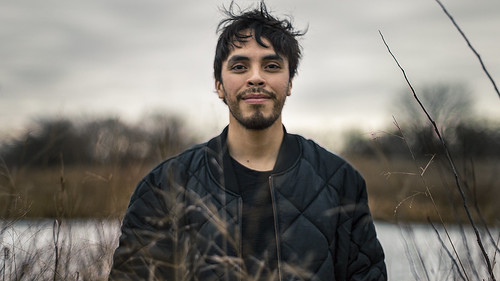 The study, carried out by an array of professors at Penn State University, discovered that many men believe they will be mocked if they do things such as purchase reusable bags, turn the air conditioning off to save money, or buy keep cups, with many stating they believe friends and peers would think they are gay.

And this is not the first time that research has shown that men are less likely to recycle than their female counterparts.

A comprehensive study carried out by BusinessWaste.co.uk previously found that around 4 in 10 (39%) households say women are in charge of making sure that waste and recycling is sorted out properly, while less than 2 in 10 (19%) say that males are the ones that make the green household decisions.

Not only that, but studies have also found that men litter far more than women, which has also largely been attributed to the idea that being green and environmentally conscious is not regarded as a particularly masculine trait.

Other reasons why people don’t recycle

Of course, there are many more reasons why people don’t recycle. Although there are some people that feel they may be mocked by friends if they engage in an activity that could help in saving the planet, this is only the case for a minority.

According to research, the top three reasons why people don’t recycle are:

The main reason why people are put off recycling is because it isn’t always convenient or easy. Recycling can be confusing – especially because of the numerous boxes and bin days – and so it is often easier to just throw things in the bin.

2. Takes too much time

Another key reason is that some people believe that recycling will take up too much of their time. In fact, this is the second top reason given by people in America.

Unsurprisingly perhaps, the third top reason is that people forget. Lethargy is something that many people will need to overcome if countries are to start hitting their ambitious recycling targets.