The European Parliament has approved legislation which paves the way for a 90% collection target for plastic bottles by 2029, as well as a full ban on many single-use plastic products from 2021. 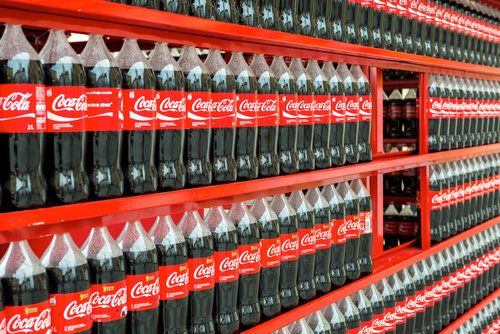 The proposals were passed at the end of March by MEPs, with 560 votes in favour and 35 against.  The UK has already committed under its Brexit plans to adhere to European environment measures and is in the process of drawing up new Resources and Waste policies which are likely to have measures to meet the EU bottle targets.

Following the European Parliament approval, the Council of Ministers will finalise formal adoption to be followed by the publication of the texts in the Official Journal of the Union.  According to the European Parliament, the agreement also “strengthens the application of the polluter pays principle”, in particular for tobacco, by introducing extended responsibility for producers. This new regime will also apply to fishing equipment, to ensure that manufacturers, and not the fishing industry, bear the costs of collecting nets lost at sea.

The move will see single-use plastic cutlery, straws, cotton buds, Oxo-degradable plastics and food containers and expanded polystyrene cups all banned in the Union by 2021.

Other targets in the legislation include a 25% minimum recycled content in bottles by 2025, rising to 30% five years later.

Commenting on the agreed proposals, the Belgian lead MEP, Frédérique Ries, said: “This legislation will reduce the environmental damage bill by €22 billion – the estimated cost of plastic pollution in Europe until 2030.