The European Parliament has given the “green light” for a proposed 35% recycled content in new plastic bottles by 2025. 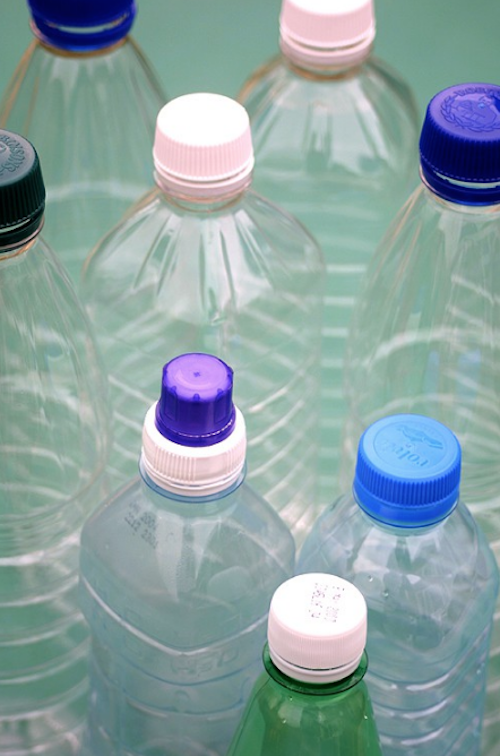 Responding to the outcome, Jean-Marc Boursier, president of FEAD, said the body, which represents the waste management industry across Europe, “fully embraces this positive vote.”

He said: “It is an important first step in the upcoming negotiations between the European Parliament and the Council of the European Union. “I am confident that EU negotiators will succeed in deciding by December 2018 on a level of mandatory recycled content, to be transposed into EU law by 2025, which will trigger the uptake of plastic recyclates in beverage bottles. By doing so, the EU will finally experience a circular shift that is long overdue,” adding that both measures will go “hand-in-hand” towards closing the loop for single-use plastics and helping to reduce litter.

The draft plans also list a number of single-use plastic items to be banned from the EU market from 2021, including cutlery, straws and cotton buds.

The decisions will now be referred back to the EU and the Council of Ministers for approval – or rejection, which seems unlikely.