Calls for the introduction of deposit return system (DRS) for drinks containers in the UK have gathered pace in recent months, with MPs and green groups among those to call for the measure. 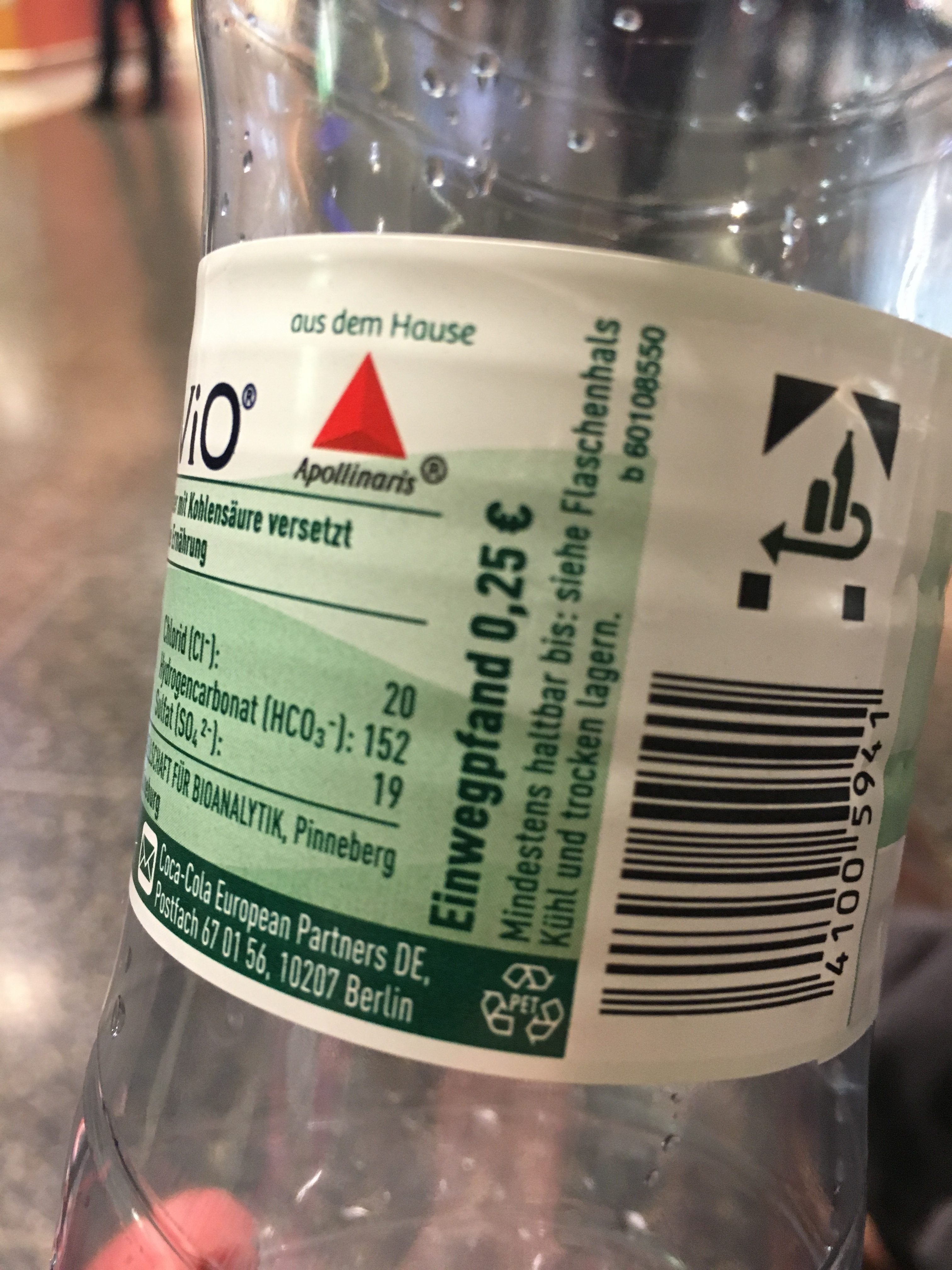 Recycling Minister Therese Coffey recently led a UK delegation to Norway to visit a company running an equivalent scheme in the country, which claims to have achieved a 96% recycling rate for PET plastic bottles.

During her Norwegian visit, Dr Coffey received an introduction to the country’s deposit system, and toured a recycling and production facility. She also visited a shop and was shown how a DRS return vending machine worked.

Scotland, Belgium, India and China are among many other countries to have delegations which have visited the site in Norway to see how the system works.

Environment Secretary Michael Gove asked organisations and individuals to share their views with the government on the advantages and disadvantages of different types of reward and return schemes for plastic, metal and glass drinks containers.

Mr Gove commented: “This approach has already seen great success in other countries such as Denmark in curbing plastic pollution and we want to hear people’s ideas on how we could make it work in England.”