The big news in recycling this month is that there will be a significant announcement shortly from the European Commission with regards to recycling and resource use across the European Union.

Environment Commissioner Janez Potocnik is to reveal details for a resource efficiency target, new recycling and waste incineration targets as well as a plan to almost end the use of landfill altogether. 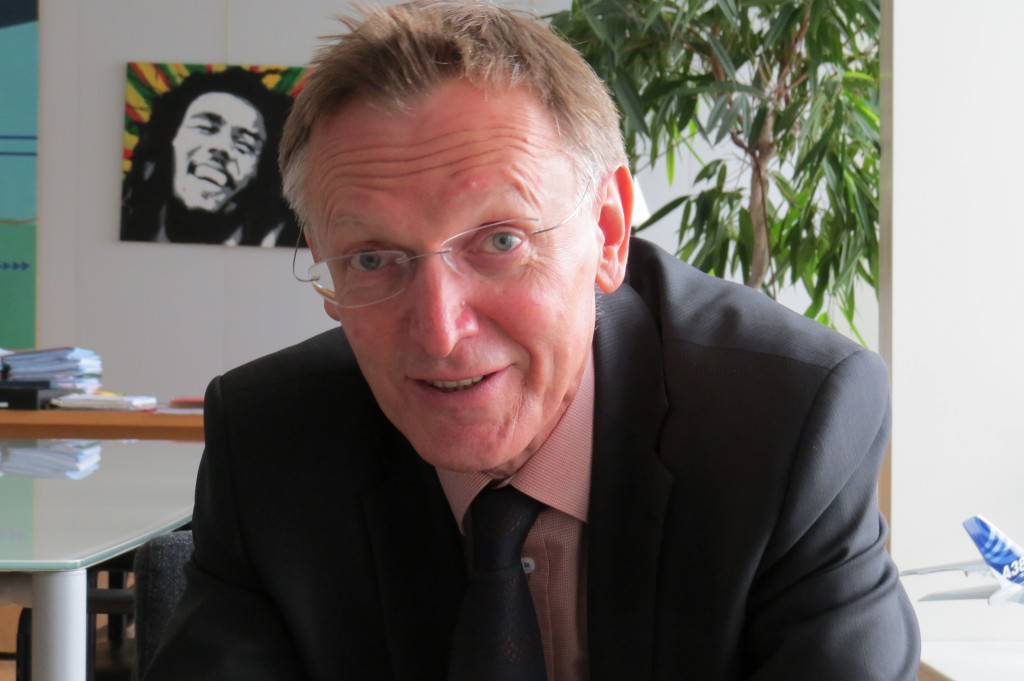 At present a 50% recycling target is set for Member States to reach for household waste by 2020 and the Commissioner is now planning a 70-80% target.

The measures, in a Circular Economy package, will impact on both industry and local authorities although their rolling-out will have to be through Member State governments and environment departments. Observers say that the package is likely to heavily influence future local authority waste management policies which would eventually have to take on board the higher municipal waste recycling targets proposed by the Commission.

Businesses will need to take note of the measures which will urge them to make better use of resources. This ties in with the Commissioner’s overall belief that businesses themselves will benefit by better resource use, partly because resource use is now a much higher cost to many businesses than labour costs.

Commissioner Potocnik said last month: “A way for Europe to cope is to make better use of resources and turn this into an economic opportunity. Estimates are that half of everything which is inbuilt into our products is actually imported, so if we put all those four elements together for our products we should use less water, use less raw materials, use less energy and use resources which can be reused and recycled.

“There are many good examples of manufacturers beginning to understand this and I think it is important to turn those good examples into mainstream economic activity. We should not only talk about changes in eco industries such as water or waste management – the major challenge is how to turn the traditional industries, the ones who are more locked in to old business models into that kind of new developments which are here among us.”