Voluntary monthly submissions by reprocessors to the National Packaging Waste Database reveal 7.9 million tonnes of packaging was recovered or recycled between January 2016 and January 2017 – indicating the obligation for last year will be met.

But, final figure for the whole compliance year cannot be worked out until all reprocessors have submitted their tonnages.

Monthly reporting was brought in as a voluntary tool by the Environment Agency in January last year as a way of offering more consistent feedback to the packaging recovery note (PRN) system. 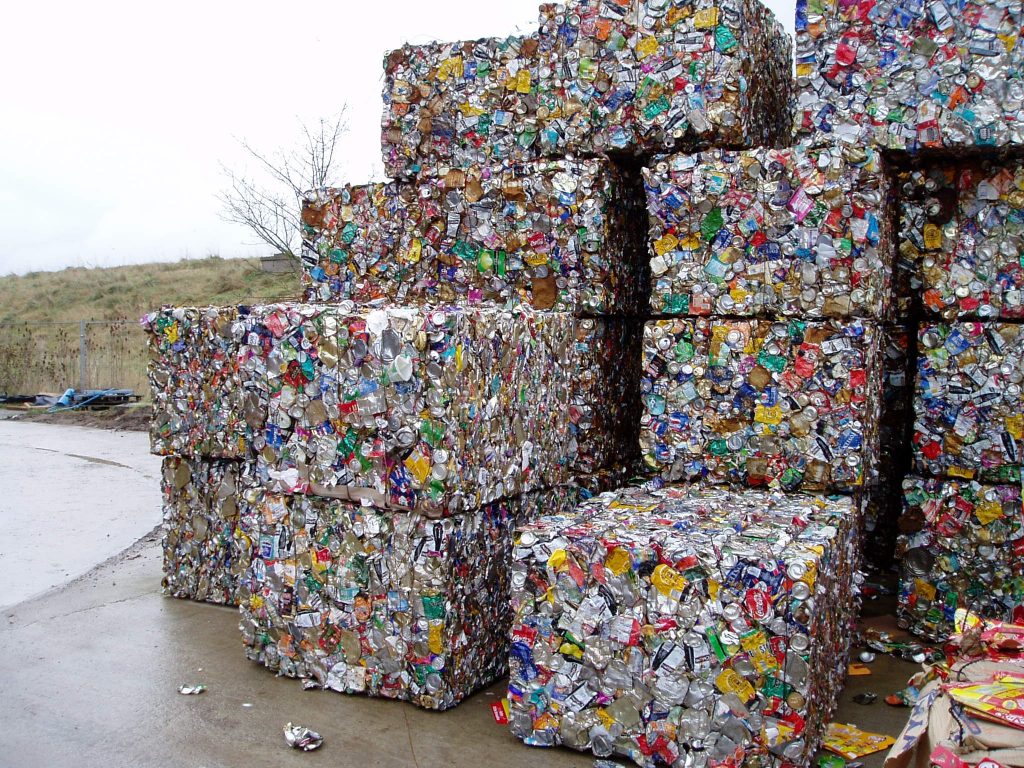 Previously, compliance schemes would have to wait for each official quarterly release by the Agency for an indication of how close producers were to meeting their annual obligations for packaging. A surplus or a shortfall in any material stream at the end of each quarter could cause volatility in the PRN market.

Under the monthly system, reprocessors have been able to enter the amount of packaging recovered or recycled up to 10 days after each month they are reporting on. This is aimed at providing a more accurate forecast of which materials are likely to be under or oversupplied on a monthly basis.

According to submissions recorded between 1 January 2016 and 10 January 2017, 7,912,939 tonnes of packaging have already been entered as recovered or recycled.

Due to the voluntary nature of the system, gaps in the data can lead to misinterpretation of how much packaging has been recovered.