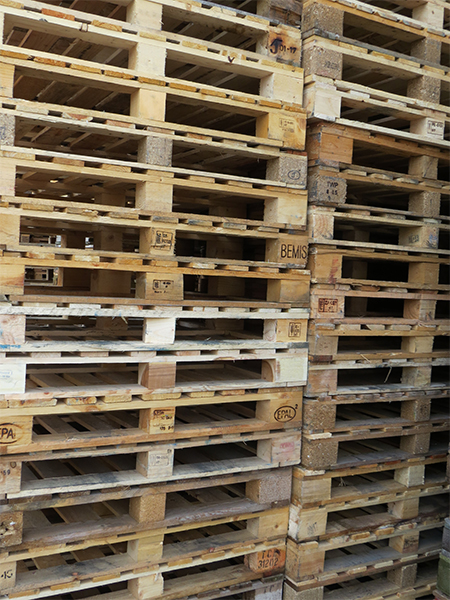 The all-important revisions to the Waste Framework Directive which governments most areas of waste and recycling in the UK and across Europe are moving closer to being adopted.

Before Christmas 2017, a draft package was agreed. Now European ambassadors have agreed the proposals and they are with the European Parliament which is expected to give approval in April. The measures will then pass to the Council of Ministers and should be published in the Official Journal after the summer. At present, the main focus is on the packaging waste targets which have implications for retailers and business in various stages of the packaging chain which covers metals, glass, plastics, paper and wood.

Most of the targets are broadly in line with the numbers proposed three years ago when the revisions started their long process through the EU legislative system.

One notable feature, however, is that the target for wood packaging recycling, mainly end-of-life wooden pallets has been cut by more than half. This is likely to be of concern to manufacturers of board for kitchen units through to desks as they fear the loss of good