The UK’s packaging waste system is under discussion as to how packaging waste recycling targets might be met after 2020, especially if the UK signs up to higher recycling rates under the EU’s circular economy package.

At the recent CWIM conference in London delegates were told about a study which had come up with four future options, one of which was a status quo. Two were to take the existing system further forward and a fourth would be more costly to producers of packaging and in effect put much more responsibility on them. 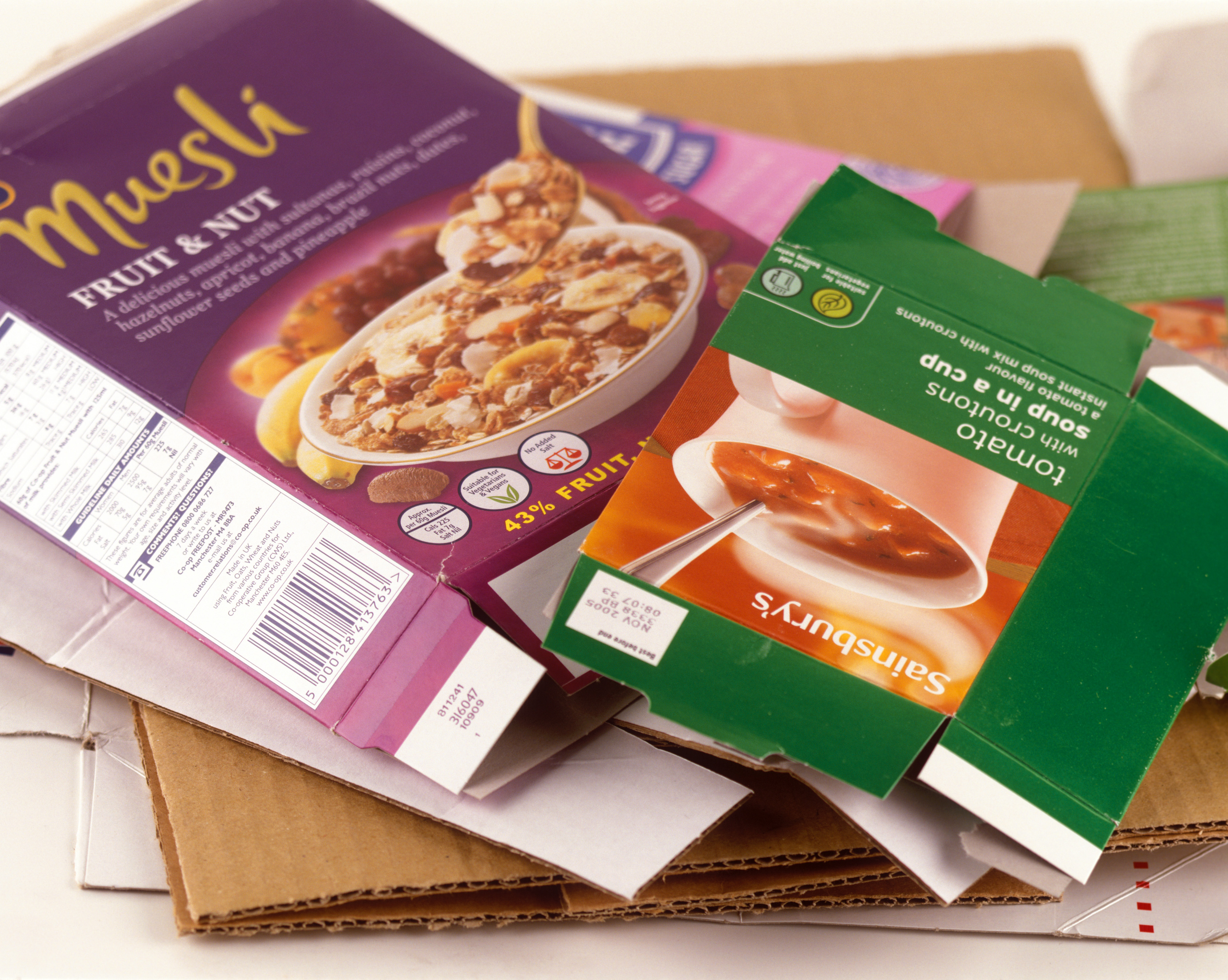 Delegates heard that it looked at systems in other countries in order to look at options for the design of a system going forward from 2020 as packaging waste recovery targets are currently in place to 2020. This included a look at what supporting measures are in place in other European countries and what are the costs for industry of changing the system. A steering committee with a broad membership including Defra helped steer the work.

The study considers if the existing UK system could deliver both the interim and long term targets being proposed by the commission and what are its present strengths and weaknesses. And, it also considers whether the system could benefit from enhancement or updating or whether it would require a totally different approach is required.

Communication funds are put forward as major features of options two, three and four and if adopted could meet some of the concerns over a lack of funding for work to promote recycling to the public.