Plastics packaging and products using plastics continued to feature in government policy developments ahead of the election period.

Facing a ban from next spring, subject to the Parliamentary and political timetable, are three products: plastic straws, plastic-stemmed cotton buds and plastic drink stirrers (with some exceptions). 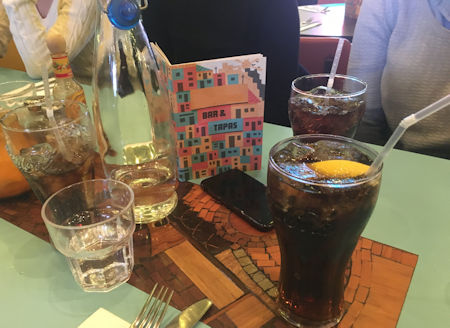 Straws are among the single use plastics being targeted

On 28 October, the Department for Environment, Food and Rural Affairs announced that the ban is to come into force in England in April 2020. Similar measures are expected in the rest of the UK.

The draft legislation for the ban has now been published and exceptions will be made where certain of the products, such as for those with disabilities.

Tackling the three products is just part of the government’s measures to tackle single-use plastics.

In its 2018 Budget, the government explained that other measures will include “a world-leading new tax on produced or imported plastic packaging. Subject to consultation, this will apply to all plastic packaging that doesn’t include at least 30% recycled content.” It was noted at the time by ministers that “Alongside already planned reforms to the Packaging Producer Responsibility System, this will encourage businesses to ensure that far more packaging can be recycled and to use more recycled plastic in their packaging.”

While the General Election will disrupt the flow of legislation, it is seen by sector experts that the plastic measures for the three products are likely to be adopted by a new government, whatever political colour it is.