The Environment Agency has published a definition of Refuse Derived Fuel which it is to trial from January to June 2016.

The definition is: “Refuse derived fuel (RDF) consists of residual waste that is subject to a contract with an end-user for use as a fuel in an energy from waste facility. The contract must include the end-user’s technical specifications relating as a minimum to the calorific value, the moisture content, the form and quantity of the RDF.” 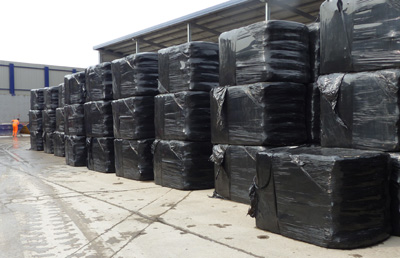 Not applicable in Wales or Scotland, the definition will also not be used in Northern Ireland which has its own tighter rules because of fears of cross border movements with Ireland.

The Environment Agency said that the English definition will be useful in cracking down on waste crime as people with waste will find it harder to say that they are simply storing the material with the aim of exporting it to the continent as RDF.