Government departments including the Department for Environment, Food & Rural Affairs (Defra) have been asked to prepare for spending cuts of up to 40% over the next four years as the Government looks to slash spending in Whitehall by £20 billion.

In a move which is likely to hit Defra’s work on waste, Chancellor George Osborne has launched a Spending Review calling for all departments which do not have protected budgets to model savings of 25% and 40% a year within their resource budgets by 2019/2020. 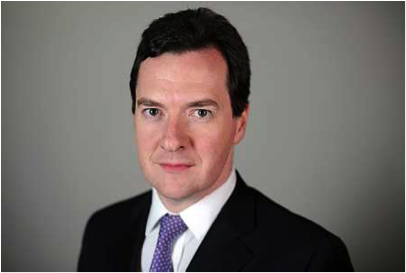 The move also affects other departments with environmental remits including the Department of Energy & Climate Change (DECC) and the Department for Business, Innovation and Skills (BIS).

Mr Osborne’s announcement could hit Defra particularly hard, as the Department has faced some of the deepest departmental cuts since 2010 and already scaled back its work in the waste arena and lost staff. Some in the sector have suggested that an obvious target for further cuts may be the Defra-funded resource efficiency body WRAP, which has already seen its budget slashed.

Another potential victim could be the Environment Agency, which is responsible for waste regulation and, importantly, in cracking down on waste crime.

The move has led to concerns in the waste sector that Defra will not have the resources necessary to address England’s stagnating recycling rate or deal with the forthcoming EU circular economy proposals, expected later this year.

The final outcome of the Spending Review will be published on November 25.