The Scottish Government has adopted a target to cut a third of all food waste in the country by 2025, which it claims is “the first of its kind in Europe”.

The objective is included in Scotland’s Making Things Last circular economy strategy, which outlines how it will keep in step with recycling targets adopted by the European Commission. 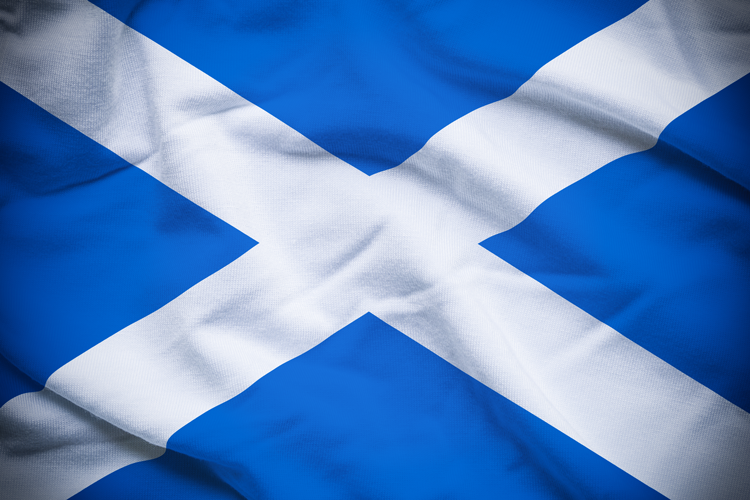 Launch of the food waste target coincided with EU Environment Commissioner Karmenu Vella’s visit to Edinburgh, where he met with Environment Secretary Richard Lochhead who has spearheaded the plans.

The goal was floated during a period of consultation last year and puts Scotland at the front of global prevention efforts in line with the UN’s Sustainable Development Goal 12 target, according to the report.

The strategy states: “We will work with a variety of stakeholders to identify a package of actions to deliver these food waste reductions, and we will consult on whether the target will be voluntary or binding. As an early step, Resource Efficient Scotland will support SMEs to both prevent food waste, and adapt to the new 5kg threshold for separate food waste which came into force in January 2016.”

Commending the target, WRAP called the target “challenging” but “encouraging” for Scotland.

A WRAP spokesman said: “It’s really encouraging to see the Scottish Government’s strong commitment to tackling food waste. Achieving a 33% reduction is going to be a challenge, so we all need to work collaboratively on this issue. WRAP’s work with the industry under Courtauld Commitment 2025 will have a real role in bringing everyone together to achieve this.”

Also included in the strategy is the potential to reform the producer responsibility system to incentivise the use of products with increased durability or with recycled content.

The Government has also pledged to explore a ‘single framework’ for producer responsibility – bringing together common elements of existing regimes.