As the environmental awareness of consumers continues to grow, with everything from McDonalds straws to Greta Thunberg’s voyage across the Atlantic in the news, one retailer has briefed its suppliers over the sustainability of packaging. And, the British Retail Consortium has described how its members are making progress on the sustainability front.

Tesco has revealed that it has brief suppliers that from 2020 the size and suitability of packaging will be considered as part of decisions over whether to stock products in its stores. The retailer said it will reserve the right that if it considers packaging to be “excessive or inappropriate” not to sell the items. 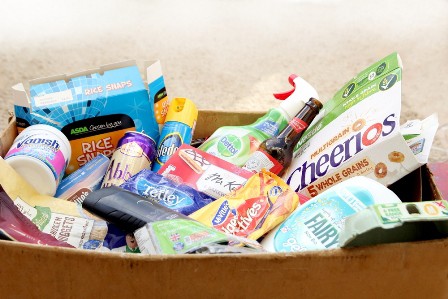 Lobby groups have welcomed the move but are calling for more action on packaging generally. Much work is underway through the auspices of WRAP which has seen considerable interest and involvement in its packaging work under the Plastics Pact programme.  This is seeing retailers and others in the plastics chain get involved in looking at measures including ways to reduce plastics and also to promote recycling.  Retailers generally are making steps across the board to reduce carbon emissions, including by the way that waste is dealt with.

The British Retail Consortium recently said: “Leading retailers have been making huge progress in reducing their impact on the environment. This includes reducing carbon emissions by over a third and cutting the proportion of waste sent to landfill to just 2%.”

It added that “Almost 30 retailers have signed up to the Better Retail Better World initiative, coming together to meet some of the biggest global challenges of the coming decades highlighted by the UN, including modern slavery and decent work, sustainable economic growth, inequalities, climate change and responsible consumption and production. Using the widely recognised United Nations Sustainable Development Goals as a framework, clear, transparent and measurable goals developed with businesses and campaigners are at the heart of the initiative.”