While the ‘Blue-Planet effect’ has seen public pressure ramp up on plastics, similar pressure from MPs and lobby groups is now beginning to apply in the textiles and used clothing sector. 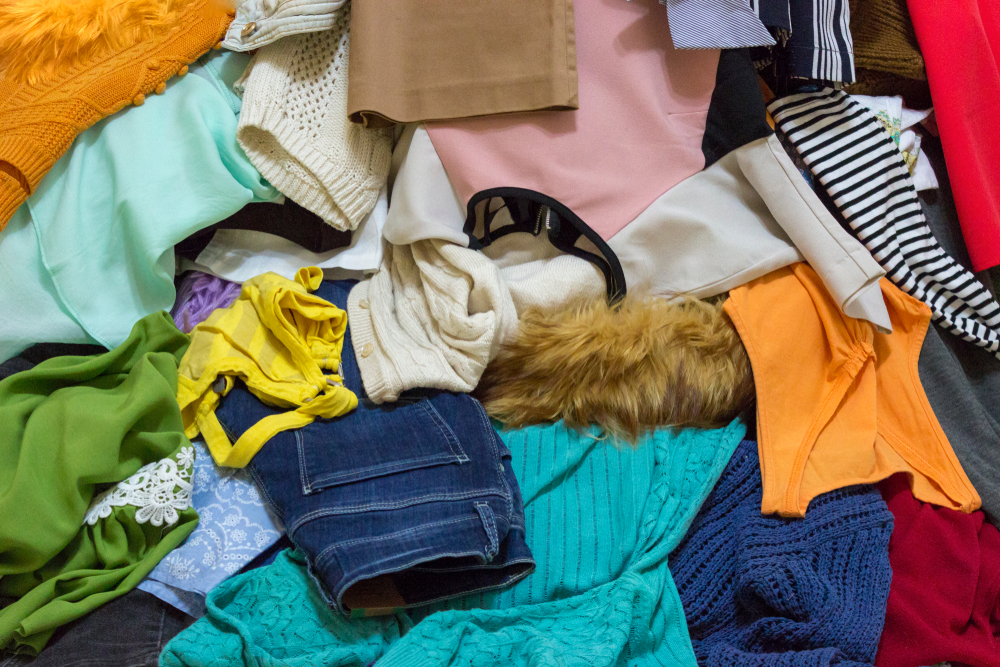 In February, the Environmental Audit Committee, made up of a crossparty group of MPs, recommended that the government introduce a one-penny-pergarment charge on new clothing items, which it is claimed would raise £35 million for “investment in clothing collection points, sorting and recycling”.

The report claimed that ‘fast fashion’, which is described as “inexpensive clothing produced rapidly by retailers in response to the latest trends”, is impacting textile recyclers because the lower quality material is harder to sell on for re-use in other countries, the main end market for used clothing.

Statistics in the report added that around 300,000 tonnes of clothing ends up in household bins every year with around 80% of this incinerated and 20% sent to landfill.

“The government should offer incentives for design for recycling, design for disassembly and design for durability,” the report said. Textiles was also put forward as a ‘priority’ for potential Extended Producer Responsibility (EPR) in the government’s Resources and Waste Strategy, The Strategy said it will pick two ‘priorities’ to be reviewed by 2022, with the others having to wait until 2025.

Meanwhile, in response to the Audit Committee report, one of the UK’s largest retail property owners announced a textile recycling scheme which it says will be an alternative to a levy. Property firm Landsec, which owns a number of shopping centres across the UK, says its ‘spring clean, think green’ scheme will give people the opportunity to recycle old clothes without impacting retailers. It will trial a kiosk at Waterside, Oxford, giving customers the opportunity to donate old clothing.