Although the Red Tape Challenge, much vaunted by the Coalition Government, has appeared to have recently been forgotten, we have just seen an example of its effect.

Hazardous Waste Producer Registration ends on the 1st April 2016 in England only. Scotland, Wales and Northern Ireland each have their own system for controlling the movement of hazardous waste, where we understand the red tape will continue.  Otherwise, if your registration expires before the 1st April and you produce more than 500kg of hazardous waste in the last 12 months then you still must register. After this date premises in England no longer need to register. The EA are expecting waste carriers to provide the information to confirm from where hazardous waste has arisen, by means of a new site code. 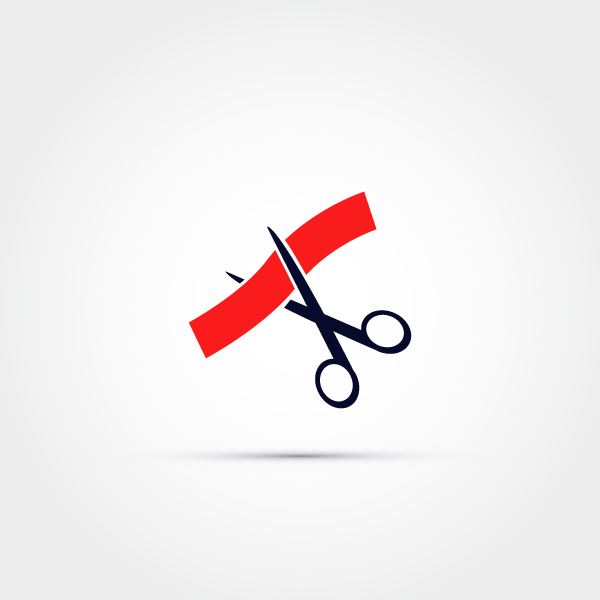 At the beginning of the year, the EA announced that as a result of the Smarter Environmental Regulation Review, set up in response to the Red Tape Challenge, they have decided to scrap Hazardous Waste Producer Registration. Whilst this will be welcome by thousands of companies, that each year have had to register as a HW producer if they produced more than 500kg of hazardous waste in any one year, the implications are perhaps more complicated.

As we understand it the EA do not have any means to record the addresses of waste producers outside of the existing producer registration system. Each location is going to identified by the first 6 characters of the company’s name. Put aside those companies that have less than 6 characters in their name it will not be possible to distinguish between sites where the company name is the same.

The European Directive on hazardous waste requires member states to know where waste has arisen, by whom it is transported, its final destination and treatment process. Whilst we welcome the need to reduce unnecessary administration and bureaucracy we fear this unexpected announcement might lead to exploitation. Had the government simply allowed for a once only registration then the cost of changing computer programmes, paperwork and processes would have been avoided whilst saving both waste producers and their waste management providers a not insignificant annual cost. That was perhaps too easy!