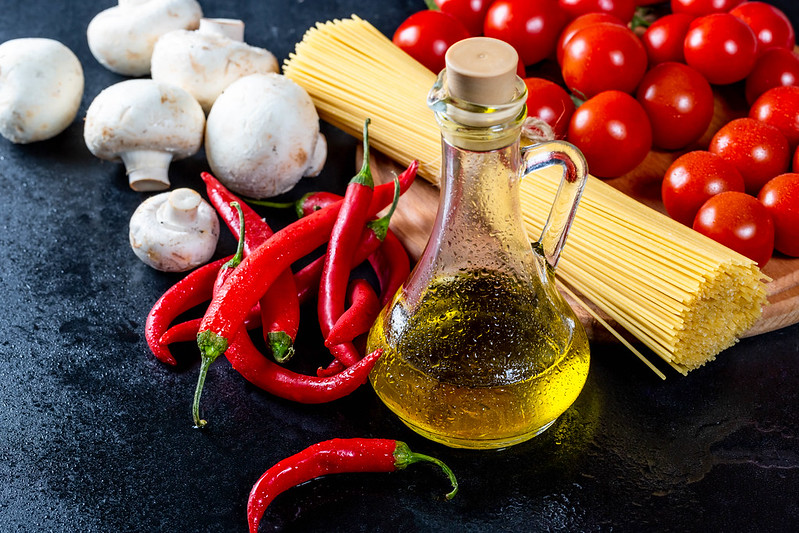 It’s a staple in almost every kitchen in the world. Global usage of cooking oil is estimated at 200 million metric tonnes per year. Used cooking oil is a valuable commodity and can be purified and put to use in the production of many products.

With the enormous environmental benefits that come from recycling cooking oil, it seems madness that we still dispose of so much of the stuff into landfill sites or pour gallons down the drain, polluting and contaminating water systems.

The harm that non-recycled cooking oil can do

Did you know that 75 percent of all water company call outs are to deal with problems caused by oil, fat and grease? Annually, the costs associated with pouring cooking oil down sinks and drains stack up into the millions.

Pouring oil down the drain leads to a build-up of fat and grease which accumulates within the system and can cause major problems. Pipe blockages are inconvenient and costly to have resolved.

The benefits of recycling cooking oil

The challenge is to make better use of used cooking oil, through recycling, to reduce the stress on the environment from taxing oil production processes.

Most of the cooking oil we use in our kitchens at home, or that which is used in restaurants, takeaways, cafes and food production plants, doesn’t become useless after it’s been used. It really just becomes dirty. All types of cooking oil are suitable for reuse and recycling.

Used cooking oil can be utilised in the production of animal feeds and be converted to biodiesel used to power vehicles or biofuels for heating and the generation of power. Biofuels derived from cooking oils produce no carbon monoxide and generally burn clean.

Recycling is one of the most efficient ways of handling used cooking oil and mitigating the risks of the oils contaminating the environment. As concern continues to grow around the world about the damage that mankind has done to the planet it is now, more than ever, that we must shift our energy usage towards safe, clean and renewable sources. Recycling cooking oil is just one way of achieving this.