The UK has failed to make progress in achieving its battery recycling targets, with lead acid models carrying on to make up a ‘disproportionate’ share of batteries received for recycling. 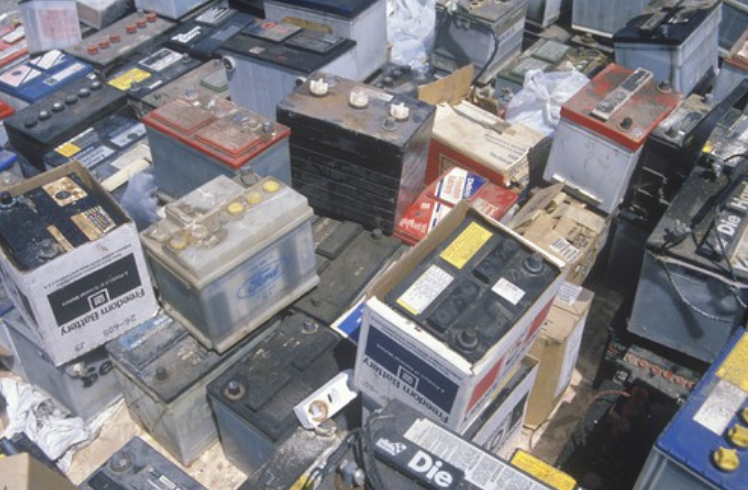 Figures released from the Environment Agency in May, showed that 17,427 tonnes of batteries had been collected throughout the year, with 9,520 tonnes of lead acid version comprising this collection total.

According to some recyclers, a majority of the overall target was achieved by non-obligated batteries. Despite portable models having a recycling target attached, battery recyclers argued that it’s impossible to determine whether they fall into the industrial or portable classification brackets, as most are unaware of what the lead acid versions were originally used for.

Further data published for Q1 2018 has suggested that the UK is continuing to over-collect on lead acid batteries whilst collections of other battery chemistries continue to fall behind.

The figures, released at the start of June, showed that of the 8,000 tonnes of batteries placed on the market, around 301 were lead acid which meet the ‘portable’ classification.

However, in light of the EA’s figures, the overall battery recycling rate for 2018 remains at around 44%, over ten times the volume placed on the market. Something is wrong.