The European battery recycling target of 45% is proving difficult to achieve this year. 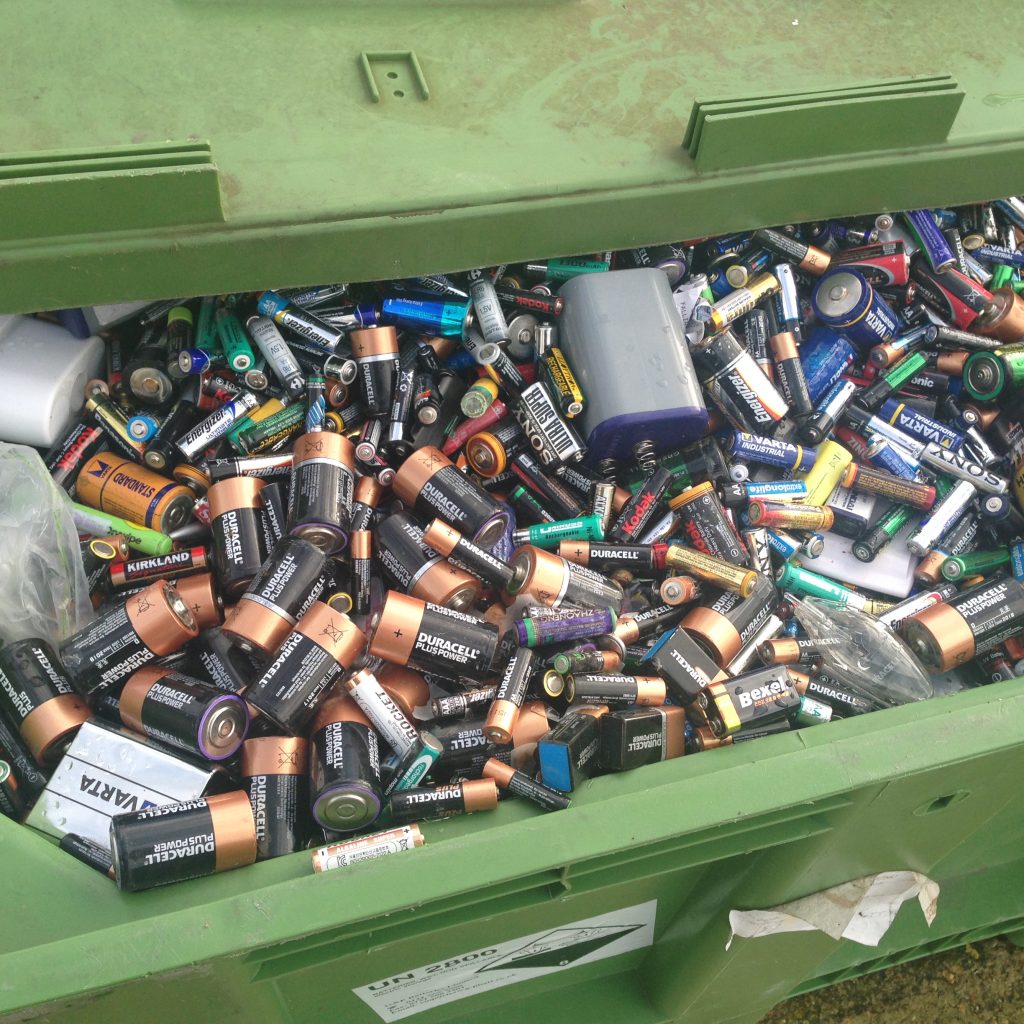 Currently the only way the UK will meet its official target is to rely on accumulated battery stocks and the current high level of portable Lead battery evidence.

Without old stocks and Lead the UK is struggling to meet a recycling level of 28%. Despite efforts two years ago to resolve the over declaration of Lead battery evidence, the UK is still producing five times the weight of recycled batteries over the total weight placed on the market. Clearly an unsustainable situation.

BatteryBack has continued to increase the number of recycling points for batteries throughout the country and with Duracell has financed the Big Battery Hunt to encourage recycling at primary schools. Next Spring the initiative is to expand the scheme to 5,000 schools involving over 500,000 children.

This Christmas, UK households are set to use over 326 million batteries, meaning a potential of over 130 million used batteries will potentially end up on landfills after Christmas. Worryingly, this is 60 million more than last year!

•  2 in 5 households admit to throwing their batteries in the bin and worryingly 8 in 10 admit they don’t even know what happens to batteries that are thrown in the bin, despite so readily throwing them away.

•  On average, UK households hoard a whopping 500 million batteries around the home. Over half don’t even know if the batteries are used or unused.

•  1 in 3 claims that they didn’t know batteries could even be recycled and a further 1 in 3 say they just simply forget to take them to a recycling point.

•  A quarter of Brits surveyed in the annual Battery recycling survey called for clearer messaging on the packaging. Over half have said battery recycling boxes need to be more widely available.

•  2 in 5 confess that some of the batteries around their home have been there over a year. Almost half admit to never clearing them out.

• Over a third of Brits admit that they have never recycled their batteries.

How do we compare?

We need to look at our friends on the continent where countries such as Belgium and Sweden are achieving recycling rates in excess of 45%, without the Lead conundrum. Germany also performs well whilst France is only doing a bit better than us.

With BatteryBack now operating the first UK recovery plant we are no longer dependent on exporting waste batteries to the continent. We already have in place a successful collection infrastructure with G & P Batteries and WasteCare providing a low cost solution.

All we need to do is work together to educate the public and work with retailers and the waste sector to help us retrieve all we can. BatteryBack provides a free service throughout the UK.