The United Kingdom and Italy tied for tenth place among the top-ranked municipal waste recyclers in Europe during 2015, figures published at the end of January by the European Union’s statistics body Eurostat suggest.

According to the figures, which are submitted on behalf of the EU’s 27 member states, as well as other European nations including Norway, Switzerland and Montenegro, the UK’s combined recycling and composting rate stood at 43.5% in 2015, down from 43.7% a year earlier. 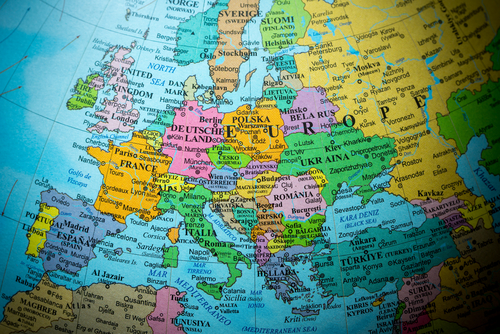 Germany hung onto its spot at the top of the league table, with an overall recycling rate of 66.1% for 2015, a slight improvement on its previous performance, comfortably clear of the second top performing nation Austria, whose recycling rate stood at 56% for the year.

On average, EU member states recycled 45.2% of their municipal waste, the data suggests. Data outlining the amount of waste landfilled per country has yet to be published.