The amount of waste sent to landfill sites in England rose in 2015 – data published by the Environment Agency has indicated.

The Agency published a summary of waste management data for England in 2015 last month which suggests that more than 43.9 million tonnes of waste was disposed of in landfill sites.

This represents an increase on landfill tonnages in 2014 – when a 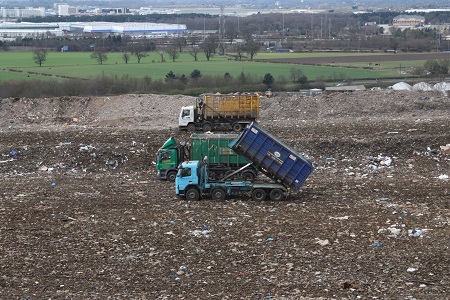 Alongside a rise in the amount of waste to landfill – the overall volume of waste sent for incineration is also reported to have risen, with a total of 10.4 million tonnes treated compared to 8.6 million tonnes in 2014.

In total the overall tonnage of waste managed across England increased the figures indicate – topping 191.1 million tonnes in 2015, up from 187 million tonnes during the previous 12 months.