Market pressures continue to weigh on the waste or recovered paper sector on many fronts. 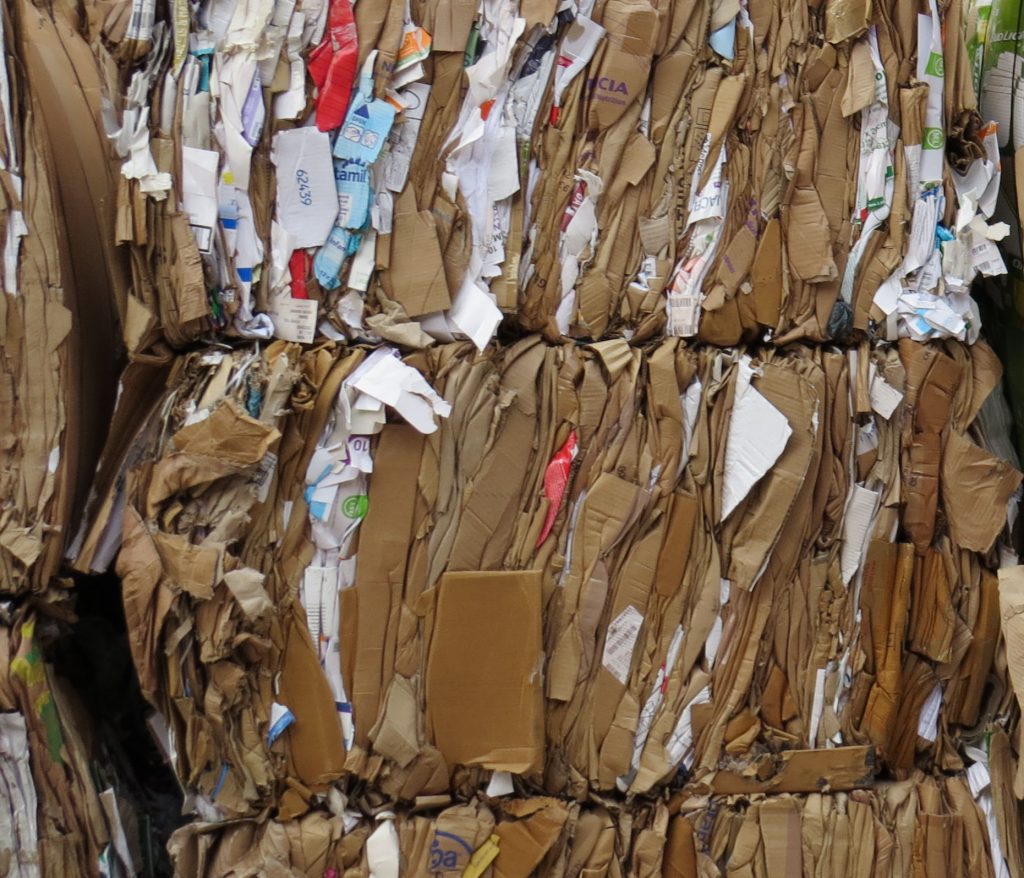 The export market continues to be dominated by the quality control measures imposed by China which means that exports of used cardboard for use in papermaking by mills in China have to be of the very highest quality, almost without any contrary material.

At the end of 2018 fewer orders were placed by Chinese mills as they were awaiting the issuing of quotas for the first part of 2019. These have now been placed for five million tonnes and so material will start to move. However, this is thought to be reduced by comparison to demand in early2018.

Add to this there are more controls coming into play in other South East Asian markets. This includes moisture checks for material which is going to Vietnam.  Used cardboard from the UK can get wet, especially in the winter months, particularly when it is collected from containers which have been outdoors in the rain.

Besides pressures in the cardboard market, the newsprint market is also seeing changes. Volumes of used newspapers are reducing as UK consumers read more news on their mobile phones and tablet devices. And, some of the newspapers are not available for recycling by the newsprint mills because the papers ending up in loads of mixed paper which is used with cardboard to make new cardboard.

Consequently, the UK’s modern newsprint mill run by Palm Paper in Norfolk, is to build its own sorting plant.  This will take mixed papers from households, remove the newspapers for use in its own mill with the cardboard and some other papers going to cardboard mills or for use by its own mill.