WEEE targets for 2019 could prove challenging to meet, if a downward trend in the collection of waste electrical items continues, latest figures suggest. 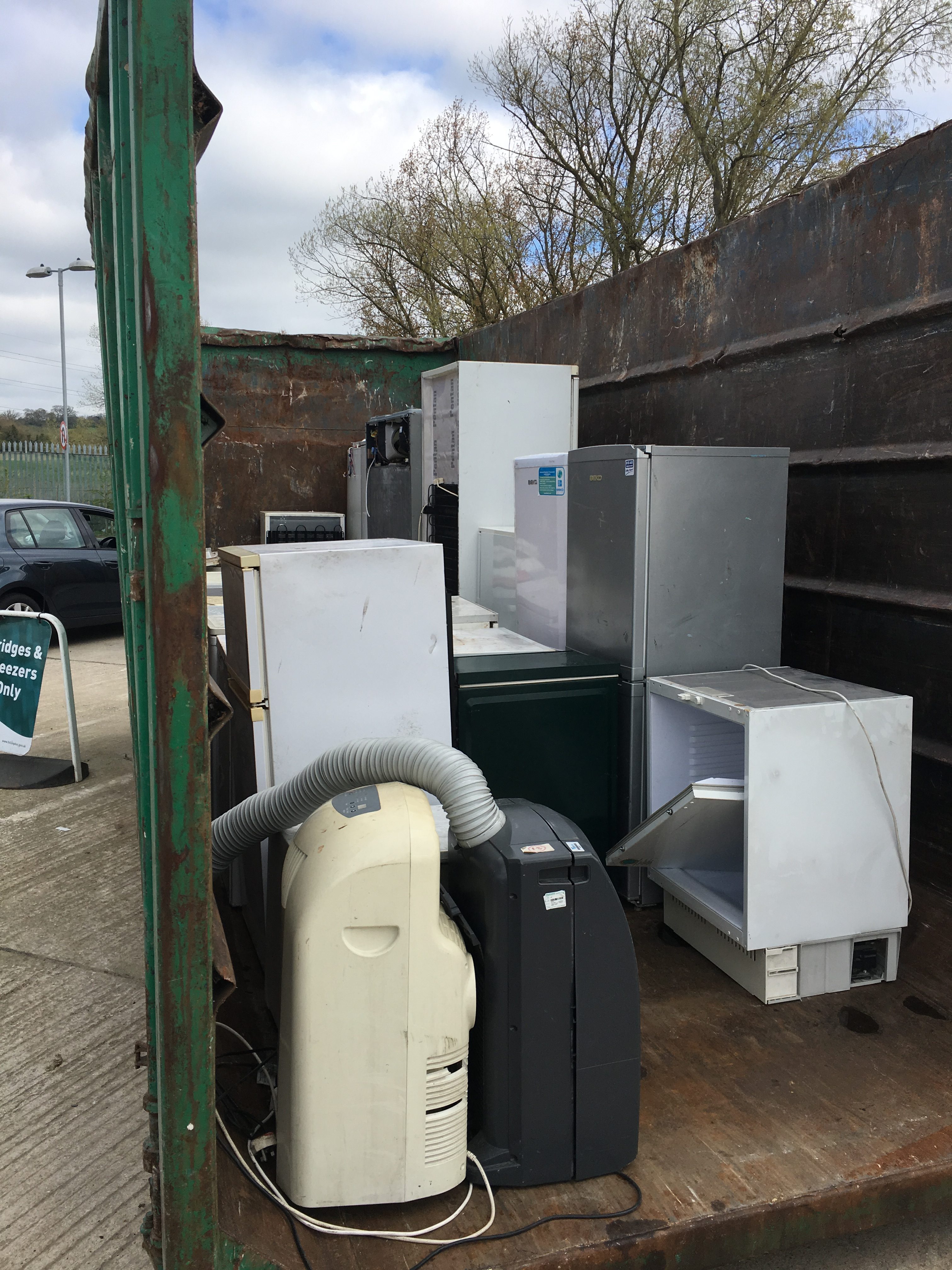 The UK has historically met its mandatory EU goals for the collection of WEEE with ease, but in 2019, this target is set to jump from a current level of around 45% of the weight of new products placed on the market to a potential 65%.

Crucially for the UK, the rising targets come at a time when data suggests there has been a drop in the amount of WEEE collected from traditional routes such as collections from local authority CA sites.

Latest data, suggests that the UK has fallen behind its own non-binding internal targets in 2017, which are intended to act as a bridge towards the higher mandatory targets later in the decade.

EU member states are required to collect information on WEEE collected through all routes, with the UK including estimates of the amount of WEEE treated through light iron scrap within its data.

In the UK, recyclers operating on behalf of producers are required to submit data on the amount of WEEE collected from consumers, which is used alongside information on the collection of non-obligated business WEEE and estimates of WEEE from other sources to mark progress toward the EU target.

But, even with this numbers added into the mix, 2019 could still prove challenging, should collection rates not increase sufficiently.