A study by the Royal Society of Chemistry (RSC) has suggested that hundreds of thousands of unused electrical items may be sitting idle in cupboards and drawers in homes across the country.

Consequently it has urged the public to get out the items for reuse if possible or for recycling.

The RSC commissioned a survey of 2,353 individuals asking them about their habits around keeping old electrical items such as mobile phones, computers or MP3 players. 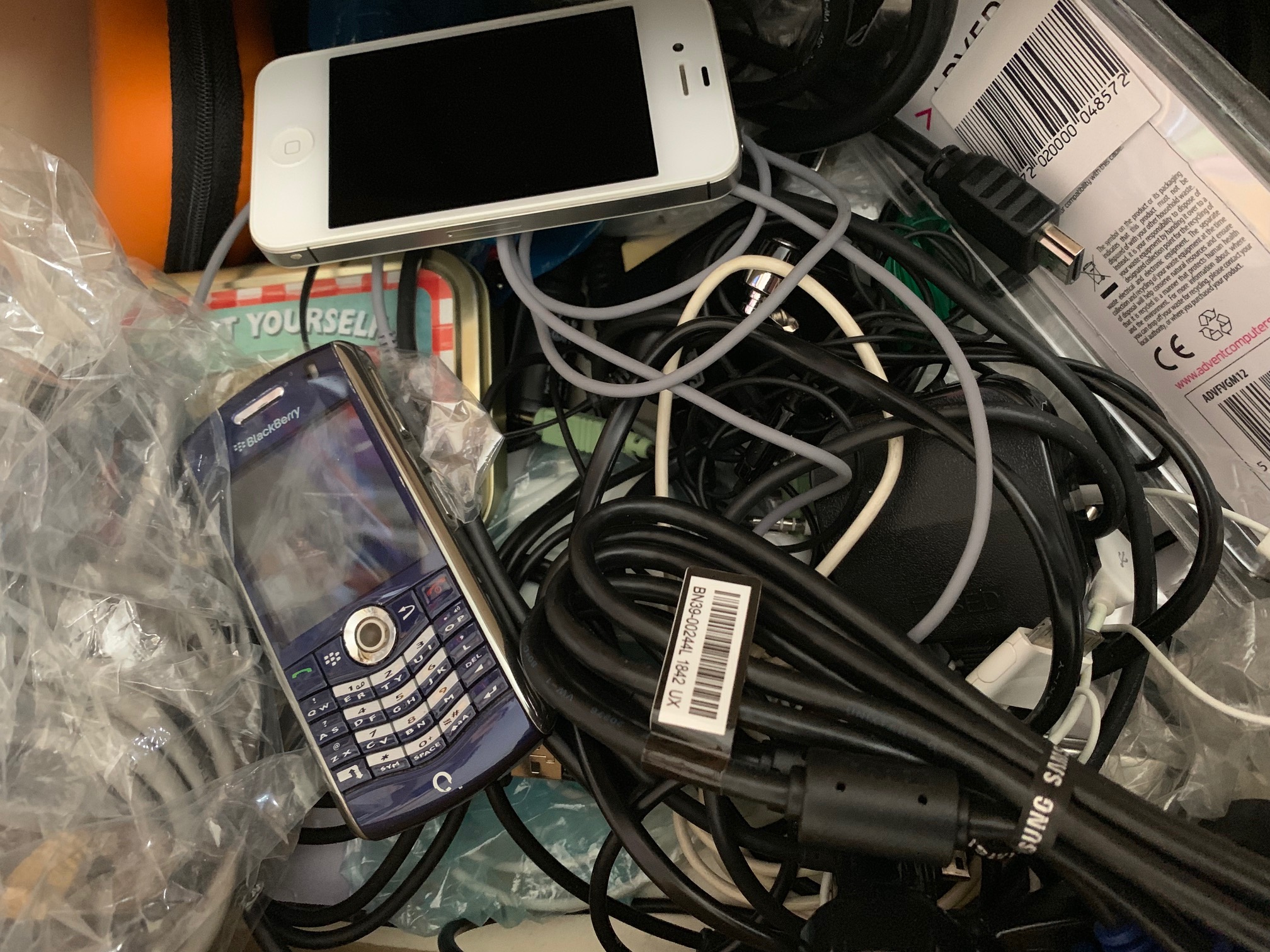 The Society has used the study to highlight concern over the future availability of elements found in many electrical items, which include tin, gold, tungsten and tantalum – which may be scarce in coming decades.

But, the survey also comes at a time when the UK’s WEEE seeks to answer questions about how to capture a greater volume of old electrical goods for recycling, in light of failure to hit WEEE collection targets in consecutive years.

The RSC’s research found that 51% of UK households have at least one unused electronic device in their home. 45% said that they had between two and five unused devices.

Commenting on the study, Robert Parker, chief executive of the Royal Society of Chemistry, said: “Chemical scientists are already working to find ground-breaking solutions – by investigating long-term substitutes for rare elements in devices, or by finding new chemical methods to extract precious materials and reuse them – but we all can and must do more.