2017 looks set to be another year of transition in the waste electrical and electronic equipment (WEEE) sector – with the movement in the market caused by the WEEE Regulations continuing to have an effect.

In the first quarter, we expect to find out if WEEE collection targets from last year have been met – with the lighting industry in particular likely to be watching on closely.

A more challenging target in 2016 has meant that a higher 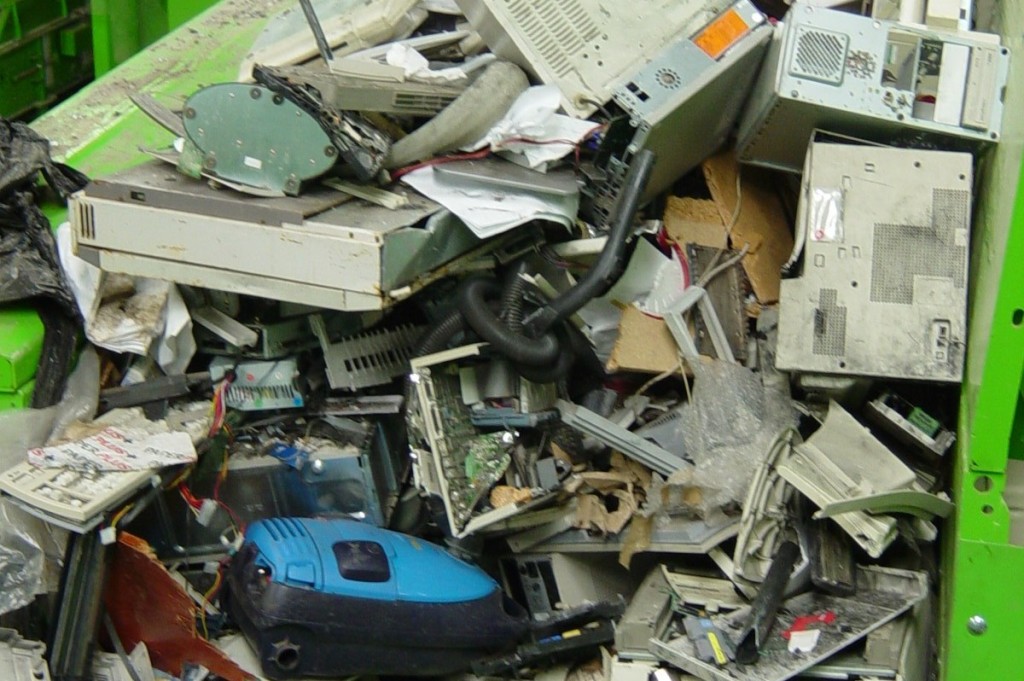 volume of lamps has been required to be collected in 2016 to meet targets compared to previous years. Latest figures published in December have indicated that the lamps sector is on course to fall short of targets, meaning a compliance fee may be required.

Elsewhere, lingering concerns over the capacity for fridge reprocessing will also need to be addressed, with reports in the latter half of the year of fridge recyclers coming under increasing pressure leading to growing fridge stockpiles at sites.

In March, focus will return to Defra and the level of ambition shown in targets for different WEEE categories. Some have argued that higher targets drive demand for WEEE evidence – which could in turn boost the collection of WEEE from local authority sites, and has led to Regulation 34 requests for collections from councils.