Figures published by the Department for Environment, Food and Rural Affairs (Defra) at the beginning of March show that targets have been met for the recycling of waste electrical and electronic equipment in 2016.

However, targets for some individual material streams, notably lamps and IT equipment, have been missed, meaning that some compliance schemes will be required to resort to a compliance fee to meet their obligations for the year.

Overall the data shows that a total tonnage of 581,415 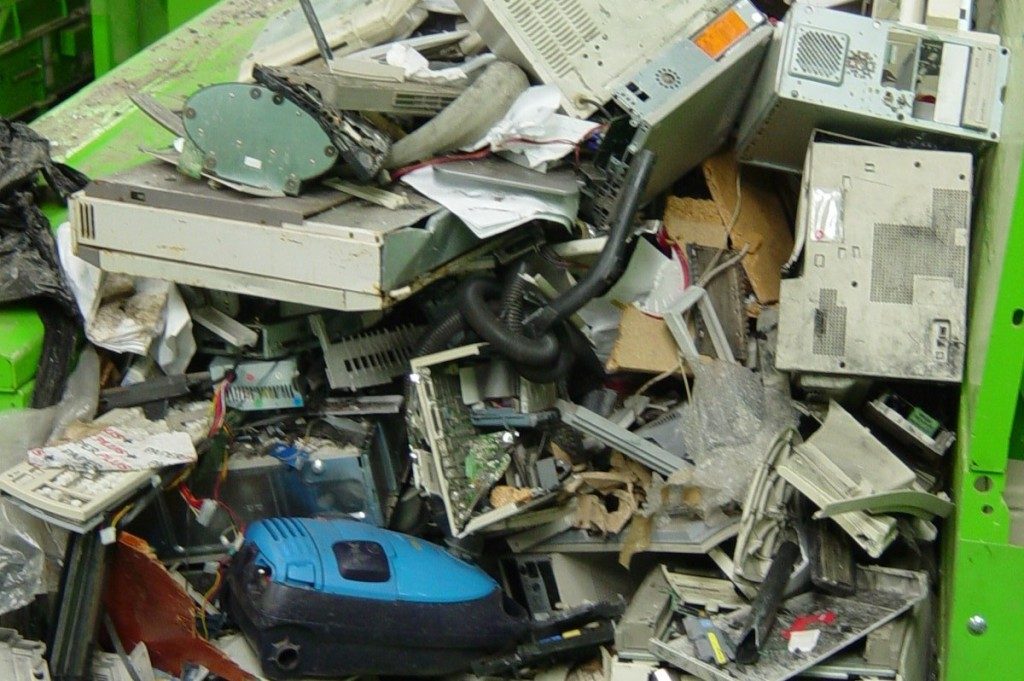 tonnes of WEEE was collected throughout the year, over a target of 544,342 tonnes. This represents an overall growth in tonnages of 11% compared to 2015.

Defra is proposing that the target for lamps in 2017 should be reduced, down from 6,882 tonnes to a proposed level of 6,009 tonnes.

Defra has proposed a target of 633,643 tonnes for the year, meaning that collections will be required to increase by a further 8% for targets to be met in 2017.

The methodology for calculating the targets is based on the average annual growth in tonnes of WEEE collected for each category since 2012.