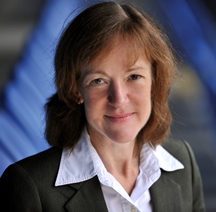 The organisation hopes that the move will give it access to more sources of funding, after its budget from government has been cut in successive years. Funding for WRAP was reduced from £38.9 million in 2013/14 to £35 million in 2014/15 and is to reduce further in 2015/16.

Despite the change, the organisation has pledged to continue its work with local authorities, retailers and industry.